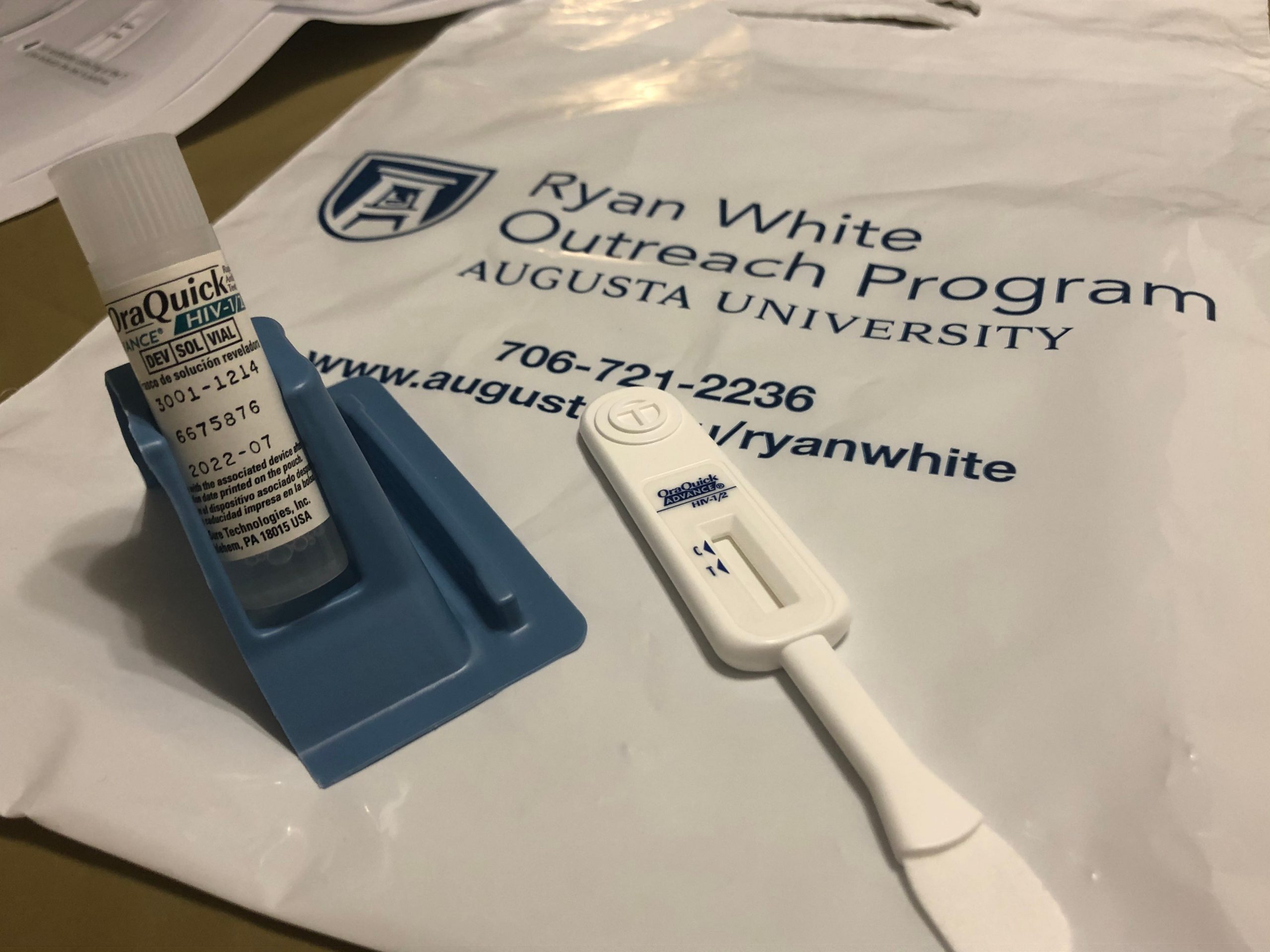 AUGUSTA, Ga. – Concern remains among health care officials about a decrease in HIV and STD testing due to the COVID-19 pandemic.

Raven Wells, community outreach coordinator for the Ryan White Program, said they’ve seen a decrease in HIV testing in the Augusta area, which concerns her because HIV can be considered a pandemic on its own.

“We don’t necessarily have it under control as much as we would like to,” Wells said.

Wells said health care providers wanted to show a united front and followed Centers for Disease Control and Prevention guidelines to stay home, so the program didn’t offer HIV testing at the beginning of the pandemic.

Since guidelines have changed, Wells said they are trying to offer free self-testing kits.

With a decrease in testing, the number of HIV and STD cases might appear to be lower for 2020, but Wells said it is realistic that numbers are still increasing, since people are probably still having sex. The Georgia Department of Public Health, which keeps track of HIV and STD data for the state, does not have 2020 numbers ready and is still working to confirm 2019 STD numbers.

Georgia DPH infectious disease section director Michelle L. Allen said the department has not reduced the number of services it provides during the pandemic but they did see a decline in HIV testing. STD testing for gonorrhea and chlamydia has also decreased, but Allen cited slower production of testing kits due to the manufacturer having COVID-19 related issues.

“COVID-19 expanded our responsibilities, but it did not reduce any of our core or essential functions. STDs and HIV testing has gone on during the pandemic. While, in addition to doing that, we were also able to address adding COVID testing and, now, vaccine distribution to our routine,” she said. “We saw a decline in HIV testing. The decline is actually very consistent with what we’ve seen nationwide.”

Preliminary statewide data shows STD cases increased by 4,955 in 2019 with 94,954 total cases. Richmond County had the sixth-most STD cases in the state, behind Fulton, DeKalb, Gwinnett, Cobb and Clayton counties.

Richmond County saw 103 new HIV diagnoses in 2018, with a total of 1,593 people in the county living with HIV. Columbia County had 16 cases with 200 HIV-positive people living in the county. In terms of HIV cases, Georgia DPH only has data up to 2018 due to 2019 numbers not being finalized.

According to DPH, Georgia ranked fifth in the nation for number of new HIV diagnoses and persons living with HIV infection. Georgia was first in the rate of HIV diagnosis among adults and adolescents and fourth in the rate of people living with HIV. Based on the CDC 2018 HIV Surveillance Report, the Augusta-metro area has the sixth highest sexually transmitted disease rate in the country.

Allen said they are offering at-home testing options for HIV testing and are working with health districts across the state to soon offer at-home STD testing. She hopes at-home testing can help deal with the stigma around STD and HIV testing.

Wells said people should still be practicing safe sex practices, like condom-use, during the pandemic, or even limited sexual activity while the pandemic is ongoing.

“You really want to know people’s status. Now, because of COVID, it’s easier to access the HIV test, at least in our area,” she said.

The tests are free and can be done in 20 minutes at home.

Remember the first image of COVID-19? Meet the AU grad responsible for it