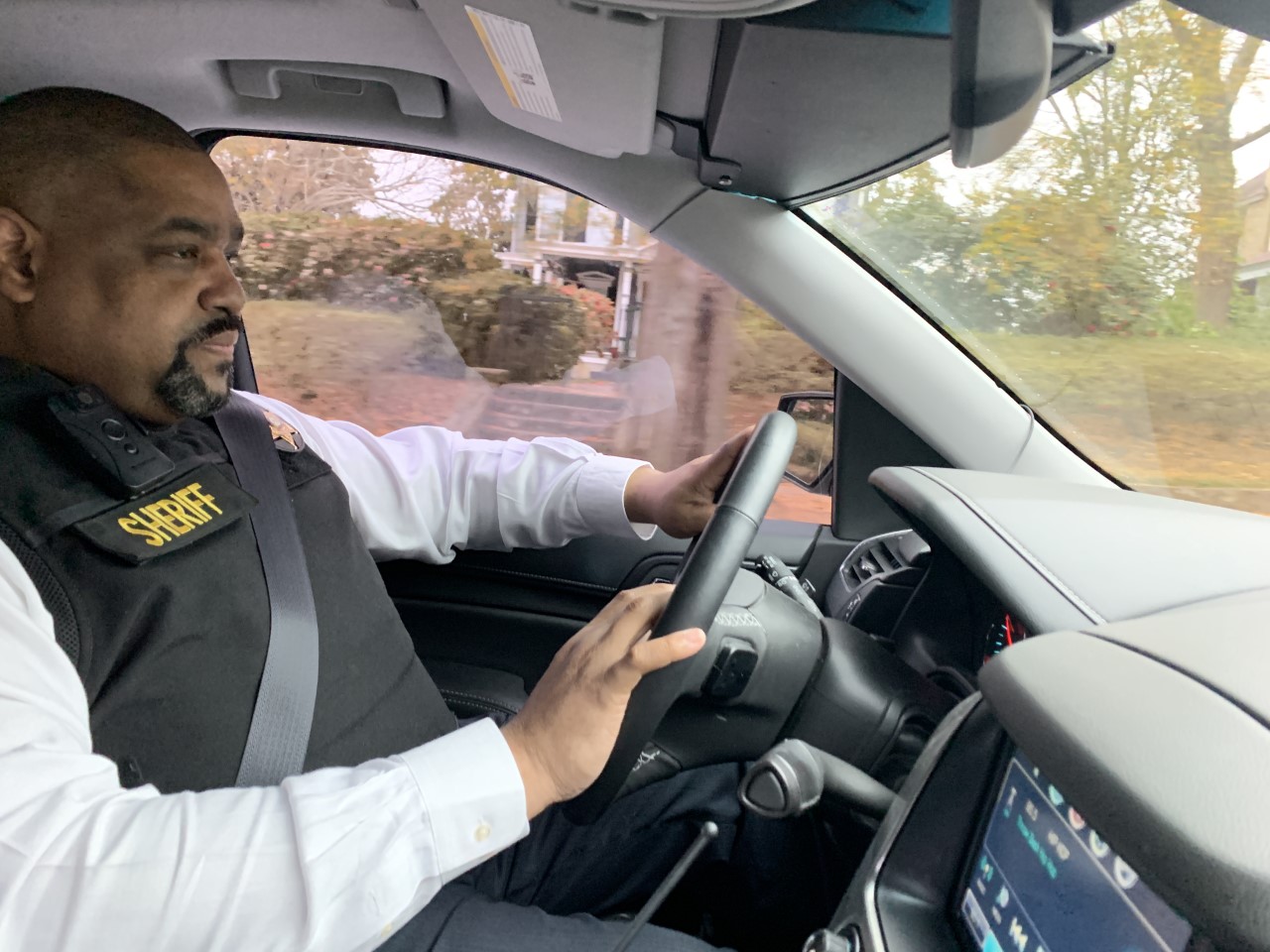 AUGUSTA, Ga.– The effort to stop people from driving while distracted in Richmond County is taking a new turn.

“A lot of times being an Administrator, you don’t get a chance to get out in the public much because I’m doing a lot of administrative stuff,” says Richmond County Sheriff Richard Roundtree.

But now Sheriff Richard Roundtree is back on the beat and behind the steering wheel.

He and the Richmond County Sheriff’s Office have found a way to tackle a problem that is not slowing down.

We rode along with the Sheriff in “Car One” to learn more about his effort.

Within minutes of entering the road we spot a driver using a cellphone.

Since 2018, it has been illegal for drivers in Feorgia to have a phone in their hand or touching any part of their body while operating a vehicle.

But it’s been hard getting drivers to put the brakes on this habit.

“Accidents can happen in a split second and I don’t think people realize how dangerous that can be. So, we can just get out, educate the public and then have the Sheriff actually pull you over and just have that conversation we think that might hit the point a little better.”

But, he says the next time may be different.

“Either a citation, or unfortunately, it may result in an accident if you don’t put the phones down and pay attention. It’s a fun message, but, it’s an extremely important message. That’s the point we want to get across.”

For the Sheriff, this effort is yielding more in the long run.

The Sheriff says everyone has been friendly and happy to see him during the stops.

There are plans to record some stops with his “car one” cameras and body camera.