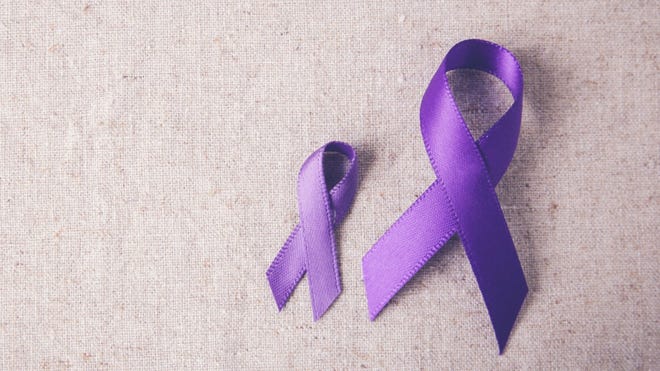 AUGUSTA, Ga. – Shonta Bradley has known Tammy Briggs since they were children living in Augusta.

“We’ve been friends since elementary school,” Bradley said Monday. “She grew up in Augusta.”

On Sunday, Bradley lost her friend of 40 years in a double homicide in a neighborhood off Gordon Highway.

Briggs, 46, was killed along with her 21-year-old daughter, April Williams, in the 5000 block of Copse Drive on Sunday night. The suspect, James Lamont Briggs, 58, was found dead Monday morning from a self-inflicted gunshot. He was married to Briggs and was Williams’ stepfather.

Bradley said she was shocked when she learned about her friend and couldn’t sleep last night just thinking about her and whether she had missed any signs.

“I was sick,” she said. “I’m still wrapping (my head) around it, I didn’t work today. I cannot picture my friend’s name on the news saying she was murdered.”

Bradley said her friend had three children, two from her first marriage and a 4-year-old daughter with Briggs.

She remembers they used to hang out all the time and talk on the phone, but Briggs began to cancel plans they had made. She didn’t question it because she didn’t want to lose her friend, but she could tell something was wrong.

“I think she was sad, but she still smiled,” Bradley said. “I just couldn’t put my finger on it, but I asked her and I didn’t want to drive a wedge between her and I, so I didn’t push it.”

She knew Briggs’ husband a little but didn’t expect he would do something like this.

“I can’t imagine her not saying anything. I can’t imagine, I just have so many questions,” Bradley said. “I talk to my friend often, saw her often, never saw her with a bruise or anything. She never said anything. I don’t know if there were signs that I missed.”

Briggs and Bradley both attended Copeland Elementary School and Tutt Middle School before Briggs went to the Academy of Richmond County and Bradley went to Josey High School. She said they remained friends throughout high school and would become closer while working at a convenience store in Augusta.

They used to go to the Fort Gordon Dinner Theatre, out for lunch and were setting up playdates for their children. Bradley said Briggs had been canceling a lot lately, but she simply assumed it was because of work.

“Now that I think about it, she canceled a lot of stuff that we were supposed to do. She didn’t return some calls that she probably would have called, and now I can see there was probably something,” she said. “It was just a complete shock to see.”

Bradley said Williams graduated from Richmond Academy, just like her mother had.

“She was a good girl,” Bradley said. “Typical teen but certainly didn’t deserve this.”

“Our thoughts and prayers are with April’s family and friends, as well as with our colleagues on the AU Health Security team,” the statement reads.

Bradley is trying to come to terms with her friend being gone forever.

“I can’t say a bad thing about her. I don’t think anybody can. She was far from perfect but she was the sweetest person that you would ever find. Always smiling, and that’s why this is a complete shock,” she said. “Just the sweetest, kindest, I loved her.”

Putting the brakes on distracted drivers