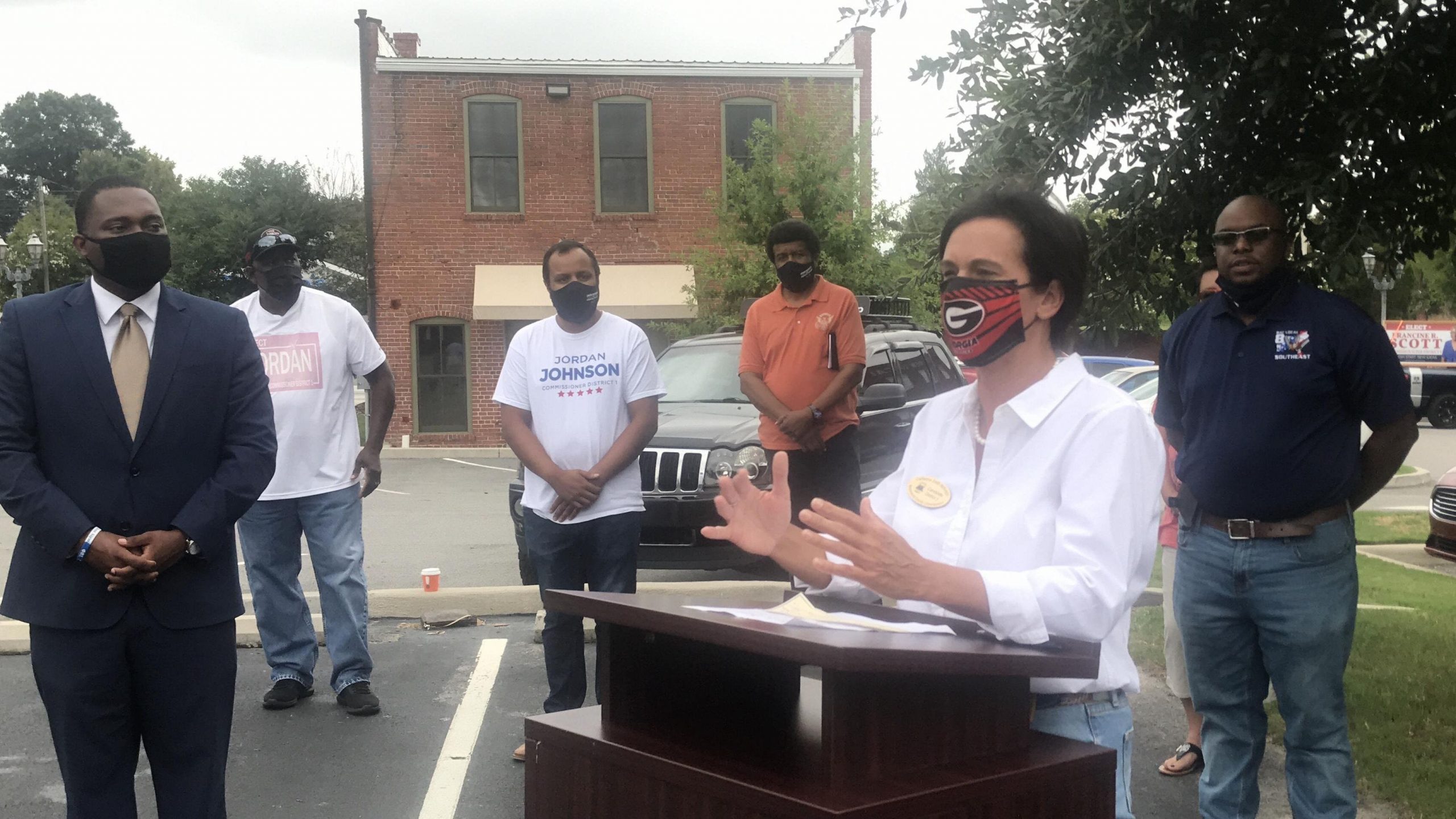 Cooks said he decided to endorse McKnight after speaking with numerous District 3 constituents.

“After discussing with many of you the future of our community, I’ve taken counsel with your advice and am pledging my endorsement to Catherine Smith McKnight,” he said Thursday in a statement.

District 3 runoff candidate Sean Mooney, who placed first in the June 9 nonpartisan election with 29% of votes, has a handful of big-name endorsements.

Mooney said he was “humbled” to have support of current and former elected officials “who have experience and know the qualifications.”

Council Vice President Ceretta Smith said the council vets, screens and questions the candidates to determine “if they seem willing to work with labor on issues,” and “understand the needs of working people.”

McKnight said she was “honored” by the endorsement. “I’m going to work with union labor and work hard with Augusta to provide jobs,” she said.

“We know that unions built Augusta and Georgia. They are a friend of mine and I look forward to the labor relationship and there’s a lot that we need to do,” Scott said.

Thurman has been endorsed by former District 1 candidate Dolly Jones.