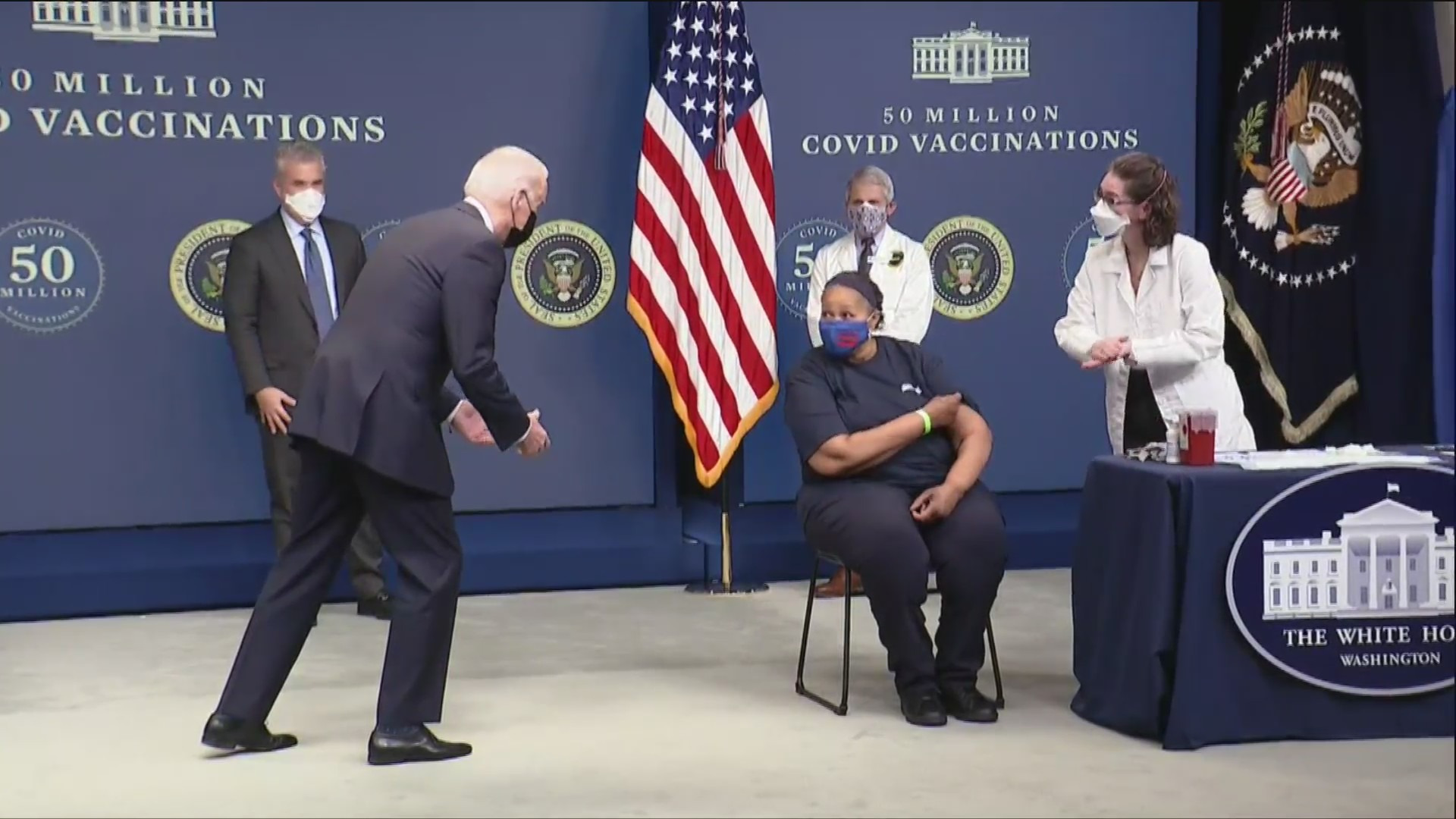 GEORGIA– Beginning on March 8th all educators, faculty and staff of public and private schools pre-K through 12th grade will move into the vaccine phase.

In an afternoon press conference, Georgia Governor Brian Kemp says Georgians need to get back to normal and that without won’t happen with out schools open everyday. Teachers and staff who fall into the category should work with the GA Department of Education, the Department of Public Health as well as their local school administration to determine the most efficient way to receive their vaccine.

The vaccination phase also expands for those adults with developmental and intellectual disabilities and their caregivers, as well as, the parents of children with complex medical issues. The Governor says, this expansion is possible thanks to the news there will be more vaccine availability. He also says, the promising rollout of the Johnson & Johnson vaccine as well as the increased production of both the Pfizer and Moderna vaccines.

As of February 25th, the state reports 1.9 Million vaccines have been given to Georgians with priority on the most vulnerable and senior citizen population. Later in March, the Governor as well as state health leaders expect to be able to expand the eligibility again to those with severe health conditions.