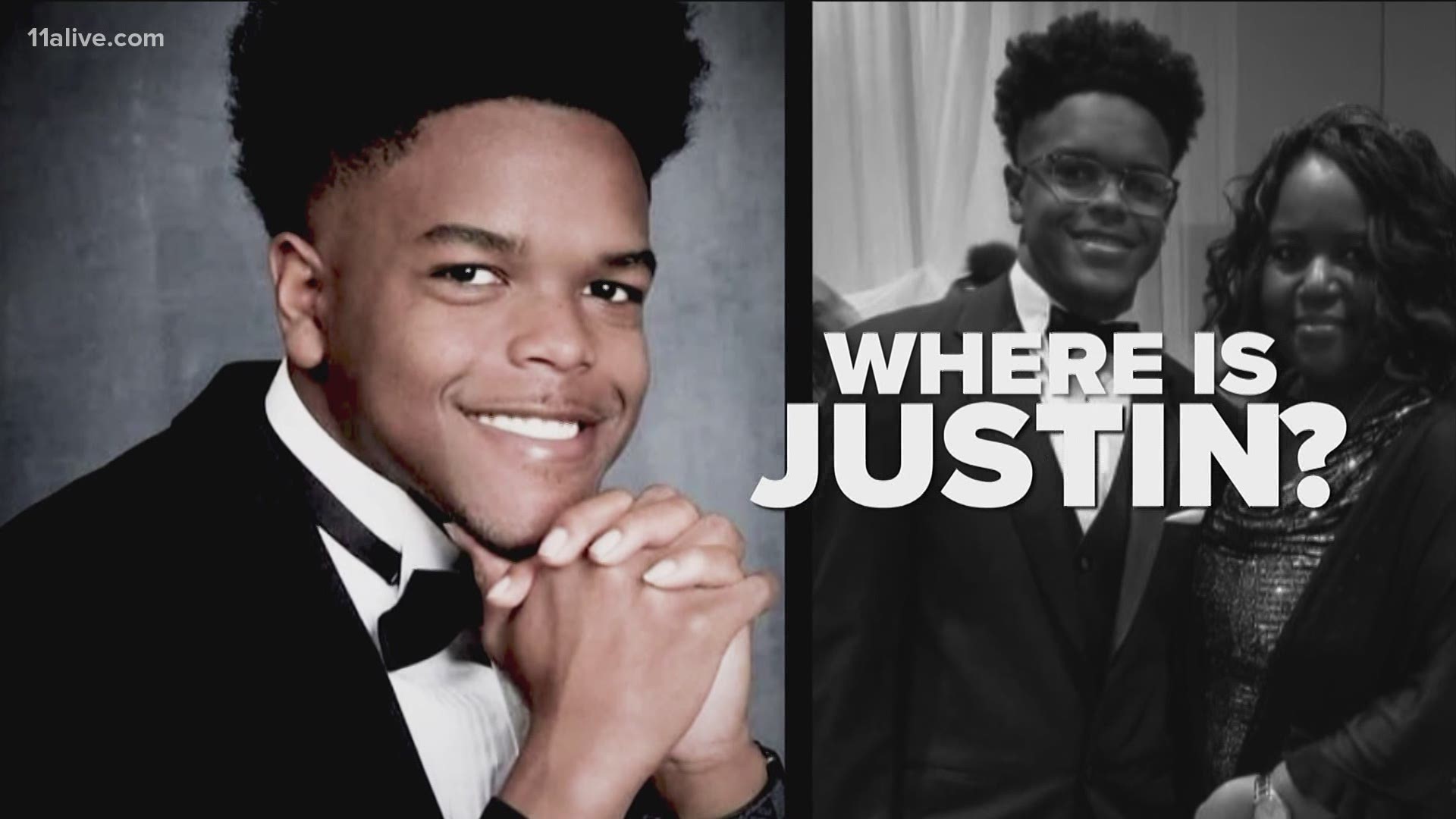 GEORGIA— A family is still searching for answers after a Covington, Georgia native’s car was found in Cartersville days after he was reported missing, as authorities presume him dead.

The case has raised dozens of questions and spans three different states: Kentucky, Tennessee, and Georgia.

Authorities said 20-year-old Justin Sawyer was reported missing from Clarkesville, Tenn. where he had been living on Dec. 17, 2020, according to a Kentucky State Police report.

Three people were arrested over the border in Kentucky back in January in connection to Sawyer’s disappearance and “believed death,” as the Kentucky State Police report put it.

“None of them will tell what happened,” Lauren said.

Dawuan Davis was arrested on Jan. 5 and is facing multiple charges such as Robbery, 1st Degree; Kidnapping (with Serious Physical Injury); and Assault, 1st Degree.

Gene was arrested in the same apartment area two days later. Authorities are charging him with abuse of a corpse and tampering with physical evidence.

Sims turned himself in on Jan. 13 to authorities in Kentucky. He is set to face the following charges: complicity to robbery -1st degree; complicity to kidnapping (with serious physical injury); and complicity to assault – 1st degree.

Georgia football podcast: UGA’s No. 1 on a list it could dominate for years to come