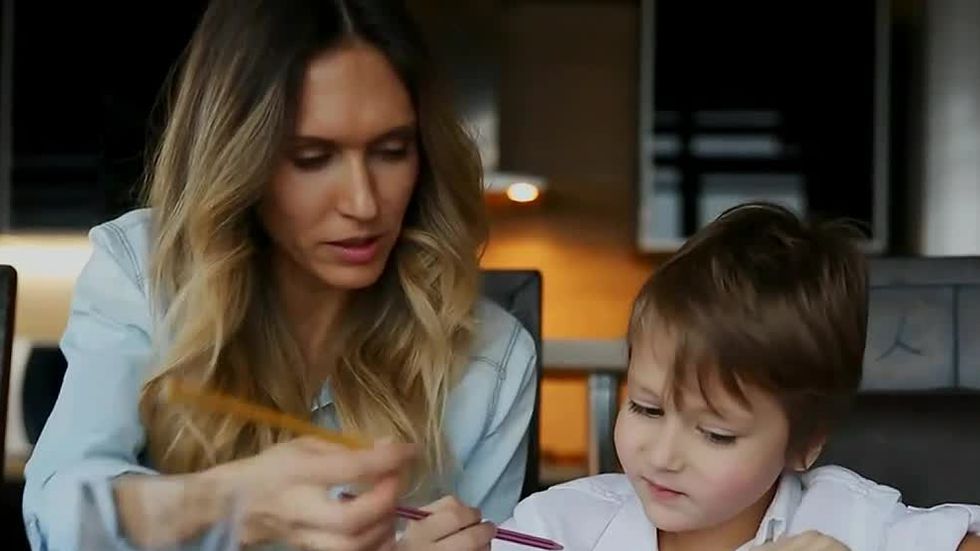 AUGUSTA, Ga. – Today is International Women’s Day, but what’s usually a day of celebration and progress is now a reflection of a very bleak reality.

2.3 million women who left the labor force since the start of the pandemic have still not returned. Just two months before the pandemic shut down our country, women held more jobs than men.

Now experts fear it will take years for women’s position in the workforce to bounce back.

One step forward and two more steps back. That has been the reality of the pandemic knocking down working women like Anna Reeves across the country. Reeves owns Paws and Claws Pet Bakery in Augusta.

“It was really going good. Things were open and all of a sudden, as you know, we all got forced into lockdown,” she said.

The pandemic left the women’s labor force participation rate at just 57 percent in February, the lowest it’s been since 1988 prior to COVID.

“It’s across the board… struggling to find childcare… elderly parents that need attention. It’s primarily women that are largely responsible for any of that,” Reeves said.

Unlike other modern recessions, the service, hospitality, and retail industries made up of largely women were hit hardest.

In Augusta, leisure and hospitality jobs were down more than 15 percent in December 2020 compared to December 2019.

Reeves says her pet bakery business has seen a major loss in sales, and baking is hard with a two-year-old at home.

“Even having someone come over into the home and just watch him was risky.”

While women as a whole have faced pandemic-related hardship, it’s minority women that bear the brunt of it.

Last month, black and latina women had a national unemployment rate of 8 percent, compared to 5.2 percent for white women.

Meanwhile, more than 62 percent of Augusta’s population is made up of black and latinos, and nearly 52 percent are women.

“I do believe that there’s hope, and it’s just understanding that it’s one day at a time,” Reeves said.

It’s a grim reality but one that’s not stopping women from building each other back up.

“You’re not alone,” Reeves said. “Everyone is kind of going through the same thing.”

In the end for recovery, experts think it will take women years longer to recover from the pandemic than men.