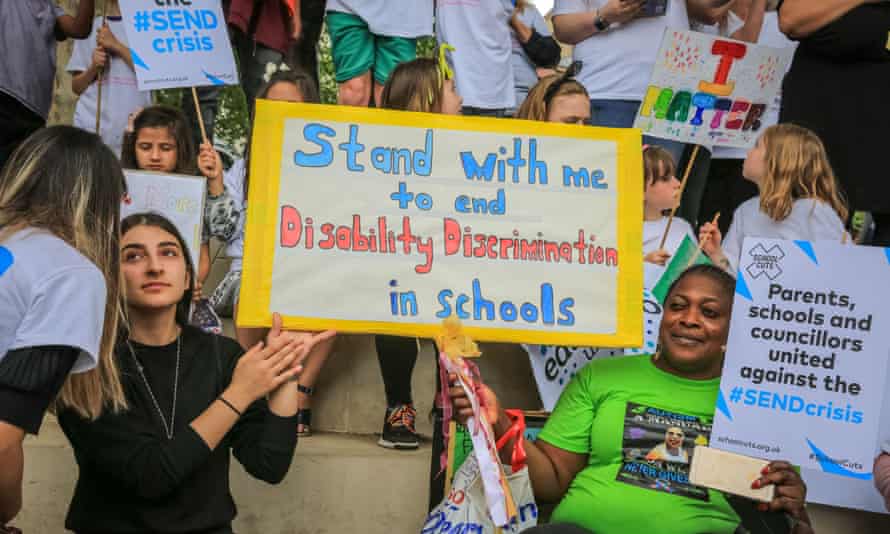 AUGUSTA, Ga. – A local organization is trying to meet their fundraising goal for children with special needs.

At first, Norris and Coleman were hesitant to run the half marathon, but decided to run with Brown as their inspiration.

“I was like I’m gonna do it and I’m just gonna think of Frances the whole time. She [Coleman] was like, “Me too, we’ll just be two friends of Frances’ running the race, it’ll be no big deal,’” Norris said.

Now ten years later, they have the biggest charity race team at AU’s Half Marathon for the organization Friends of Frances.

“She was just an inspiring little girl that everybody just felt her tenacious spirit when they were close to her, and just wanted to get behind a cause that they felt was near and dear to their heart,” Norris said,

The money the group raises goes to meeting the needs of children with special needs.

“What we do now is we raise money to purchase adaptive equipment or therapy for children that helps them feel beautiful or helps them do things that typical children do,” Norris said.

They also provide dance costumes for Steps of Grace, and adaptive ballet program.

“It was something that Frances was a part of. Frances was very into music and dancing. She really loved that,” Norris said. “They all felt like little princesses on there so that’s something we like to do for them every year.”

This year, AU’s Half Marathon was a virtual event, and the group is raising funds by selling t-shirts through Showpony. Their goal is to sell 280 shirts.

“We got to 280 because it’s our 10th year. February is rare disease month, so there’s 28 days in February, so we said 10 years for every 28 days is celebrating people that were special like Frances that have rare disease and special needs,” Norris said.

And Norris says a main goal of the organization is to raise awareness and promote inclusivity for people with special needs.

“It was just a great thing to see our children gather around someone that was different than them, but so much alike them,” Norris said. “It’s sort of the saying when in Rome do as the Romans do, and when you’re around Frances, you did what Frances did, and she did what they did. There was no difference there.”