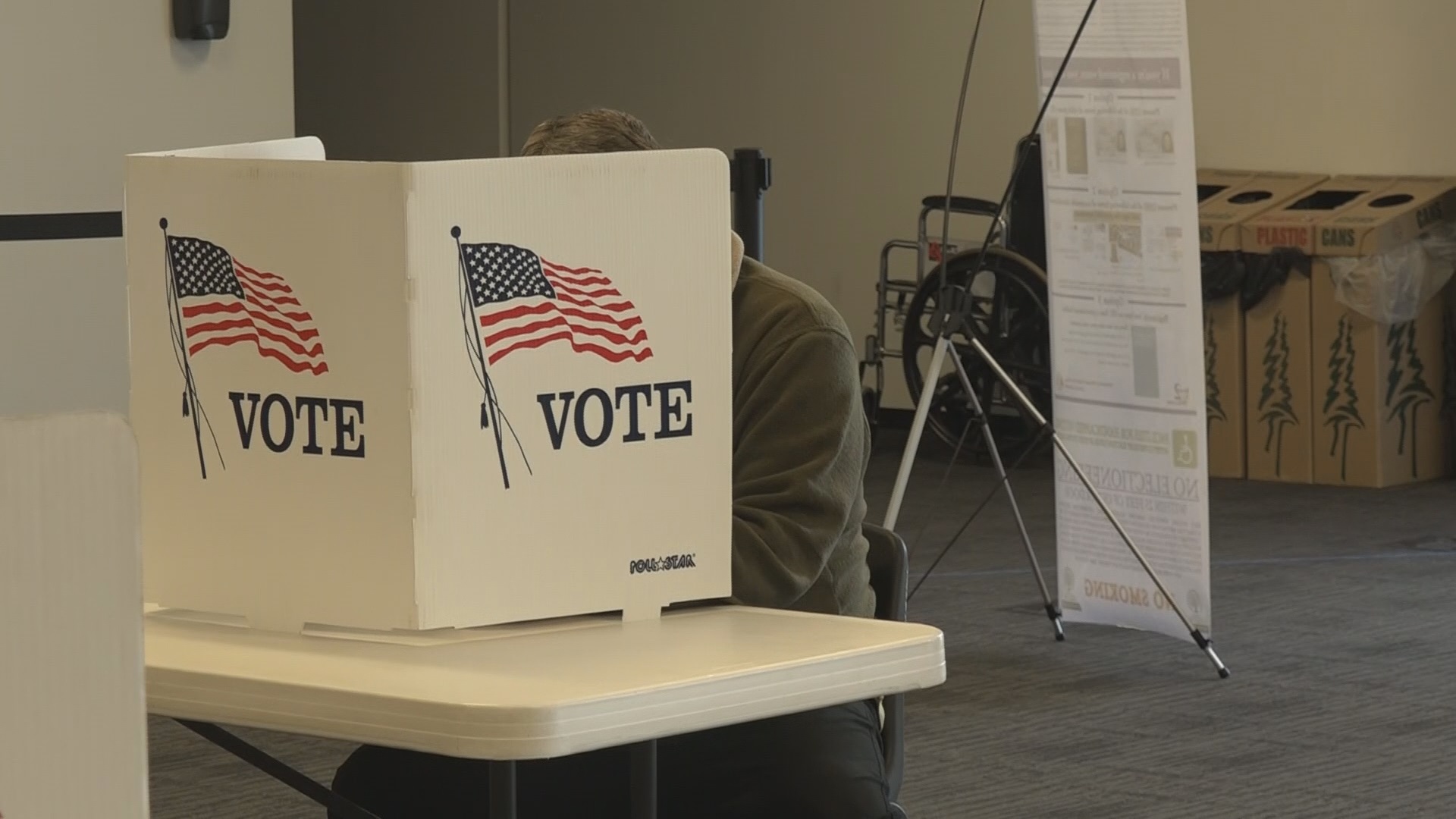 AUGUSTA, Ga. – Ever since Georgia’s new voting bill was signed into law, the conversation hasn’t ended.

There are a lot of misconceptions about whether Georgia’s new law is more, or less, restricted than other states.

And it didn’t take long for Major League Baseball to move the all-star game from Atlanta to Colorado. And Republican leaders were not happy by the move.

“This is an issue that big corporations in America, major league baseball being one of the biggest, should stay out of,” said Republican Senate Minority Leader Mitch McConnell.

So, here’s a closer look:

In Colorado, every registered voter is sent a mail-in ballot. In Georgia voters, request a ballot. And the law prohibits election officials from mailing applications.

And as for I.D.s, Colorado gives voters 13 options. And Georgia allows fewer forms of I.D. that meet the requirements.

That’s why the conversation is moving beyond the baseball field.

“People of color in this country have economic power, and I think these businesses do not want to suffer the negative effect of that power,” Bishop Reginald Jackson of Sixth Episcopal District at AME Church said.

State faith leaders have postponed a boycott of several large companies including Coca-Cola and Delta Air Lines for not doing enough to keep the measure from being passed.

Also, there’s a possibility of a protest here in Augusta over the Masters Tournament.

“Unfortunately, those actions often impose the greatest burdens on the most vulnerable in our society. And in this case, that includes our friends and neighbors here in Augusta who are the very focus of the positive difference we are trying to make,” Augusta National Chairman Fred Ridley explained.

Right now, nothing is set in stone for the possible protest outside Augusta National, but we’ll keep you updated as those plans develop.

That boycott was held off until after leaders meet with Delta Airlines, Coke, Home Depot, AT&T, Aflac, Southern Company, and UPS next week.

Georgia boycotts over voting law would harm ‘the most vulnerable’