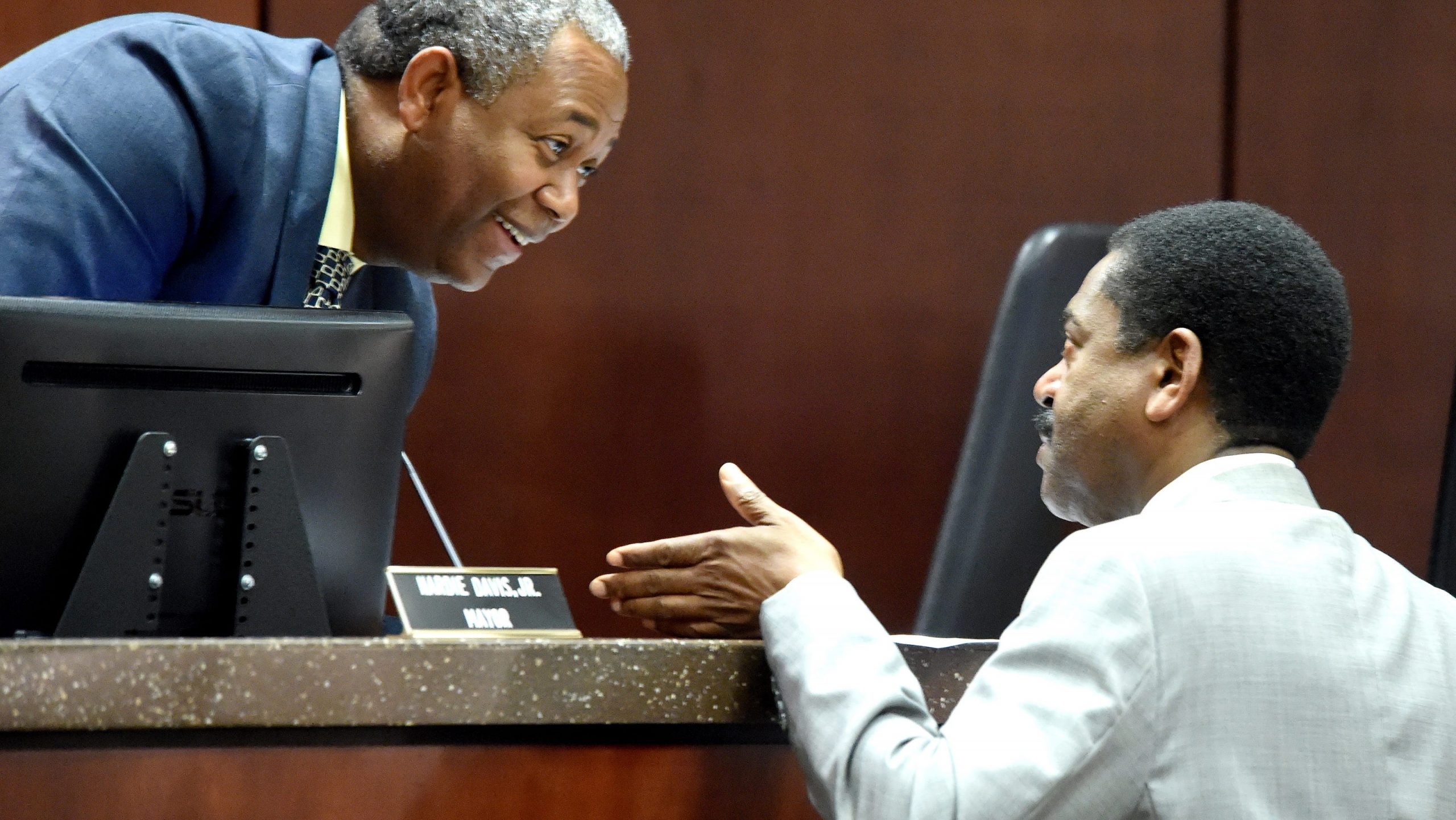 Regardless, any such discussion of raising mayor and commission salaries is not permitted under Georgia open meetings law, said David Hudson, attorney for the Georgia Press Association.

The law allows meetings to be closed to discuss the appointment or compensation of a specific employee, but not for considering or discussing employment policy, said Hudson, citing the Georgia code section 50-14-3(b)(2) that applies.

“What can be closed is when discussing an individual and candor is needed to get the necessary views of the commissioners,” he said. “But when talking about how much to pay themselves there is no evaluation of whether they are competent commissioners deserving of a raise – they are discussing a budgetary matter applicable to them all as a group.”

Changing the salaries and government structure laid out in the Augusta-Richmond County Consolidation Act would require an eight-vote supermajority on the commission.

State law prohibits government officials from giving themselves raises. If approved, the raises could not go into effect until after the next election cycle, when the mayor and five commission posts are open.

City General Counsel Wayne Brown did not respond to a message seeking comment about the discussion violating the law.

But in a rationale for closing the meeting he sent to commissioners, Brown said the open meetings law is “reasonably interpreted” to justify a closed-door discussion of mayor and commission salaries.

Brown then points to another code section that defines what a public employee is, although the section itself says the definition only applies for that code section, which involves the release of employee personal information.