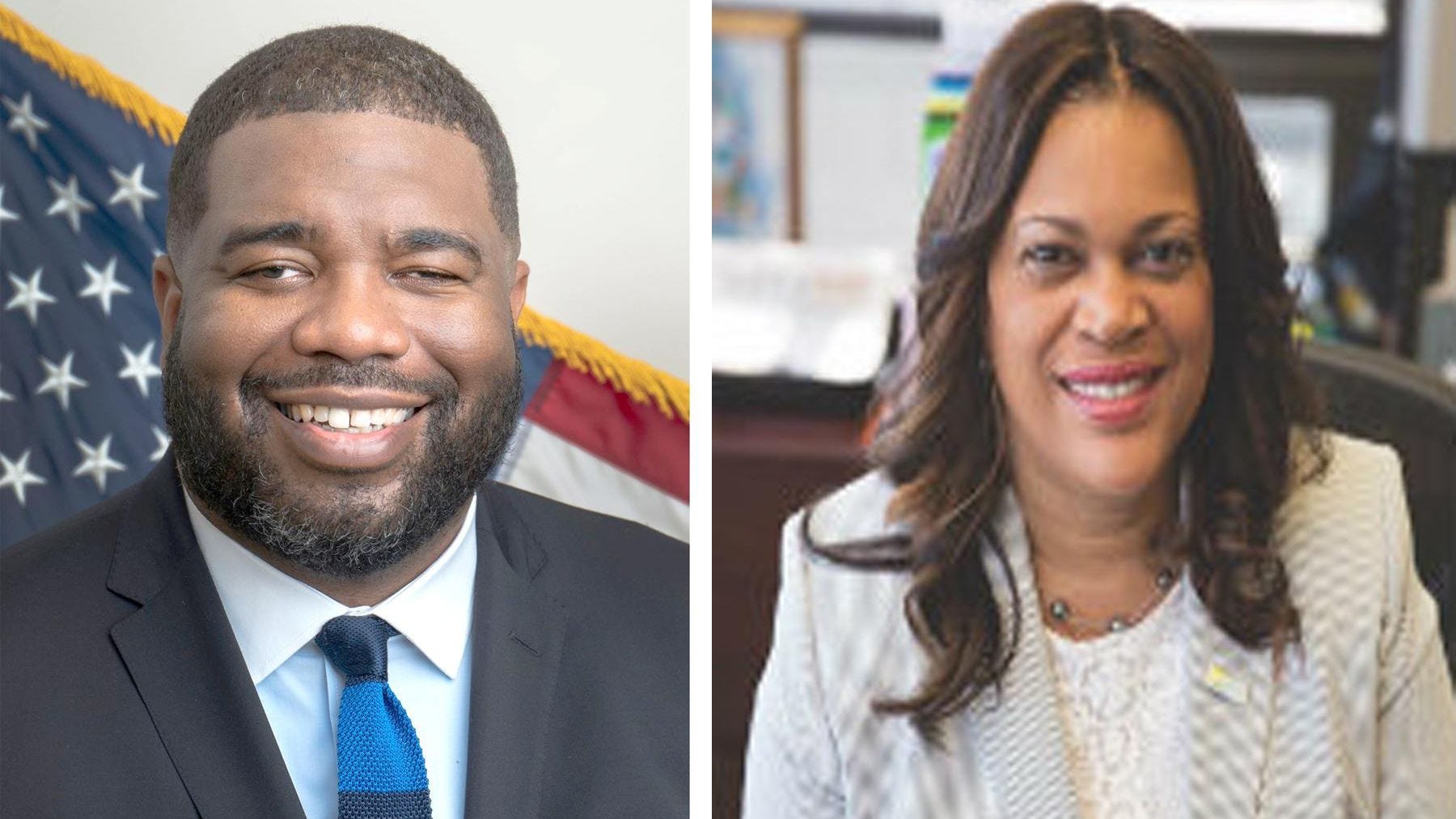 The city of Forest Park, Ga., announced that Deputy Administrator Jarvis Sims is one of two finalists to serve as city manager.

Sims has been with Augusta since August 2018, when he and Deputy Administrator Tony McDonald were brought aboard by former administrator Janice Allen Jackson.

Sims held the interim role for more than 18 months until the commission hired Administrator Odie Donald II, who began work in November.

Sims has a bachelor’s degree in criminal justice, an MBA from Mercer University and an online certification in government digital transformation from Harvard University, according to his resume and the Forest Park announcement.

Sims faces another second-in-charge for the Forest Park post.

The other finalist is Marc-Antoine Cooper, the deputy city manager of Deltona, Fla.

Cooper has held government positions with the city of Detroit and Atlanta Watershed Management and Georgia’s state health benefits plan and has a doctorate in business from Argosy University, according to Forest Park.

Last February, the Deltona Commission approved paying Cooper a salary of $150,000 to serve as interim city manager after Cooper requested $175,000.

But late last month, the Deltona Commission voted to demote Cooper and bring in the city’s public works director as interim.