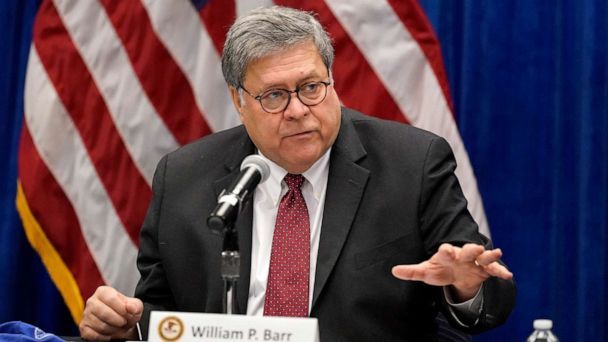 AUGUSTA, Ga. – City leaders took no action but did go behind closed doors in legal session to talk about a pay raise and that has other people talking.

Commissioners  were talking about bigger paychecks for themselves in closed legal session, the attorney for the Georgia Press Association says that short changes taxpayers.

“The public has a keen interest in knowing how their expenditures are made what may be self interest as part of the commissioners  and the mayor in terms  of salaries it should have been open to the public,” said David Hudson, attorney for the Georgia Press Association.

“Having a budget discussion about whether or not you should raise the pay of commissioners is not a legal matter that can be closed nor is it a personnel matter,” said Hudson.

But some city leaders are defending the conversation in private, saying no action was taken.

“It’s something that needs to be discussed in legal or in executive session to come up with a recommendation,” said Commissioner Dennis Williams.

“I don’t  see anything wrong with it, It  was probably better we talked about it as whole in legal,” said Commissioner Catherine Smith McKnight.

“This wasn’t a legal issue it was a budget issues and should not be discussed in legal?”

Some,not only bothered by the discussion of the raises,but also the  proposed amount.

“I think whenever you’re  talking about giving yourself a raise that is two  and a half times what you’re getting now is absolutely ludicrous,” said Commissioner John Clarke.