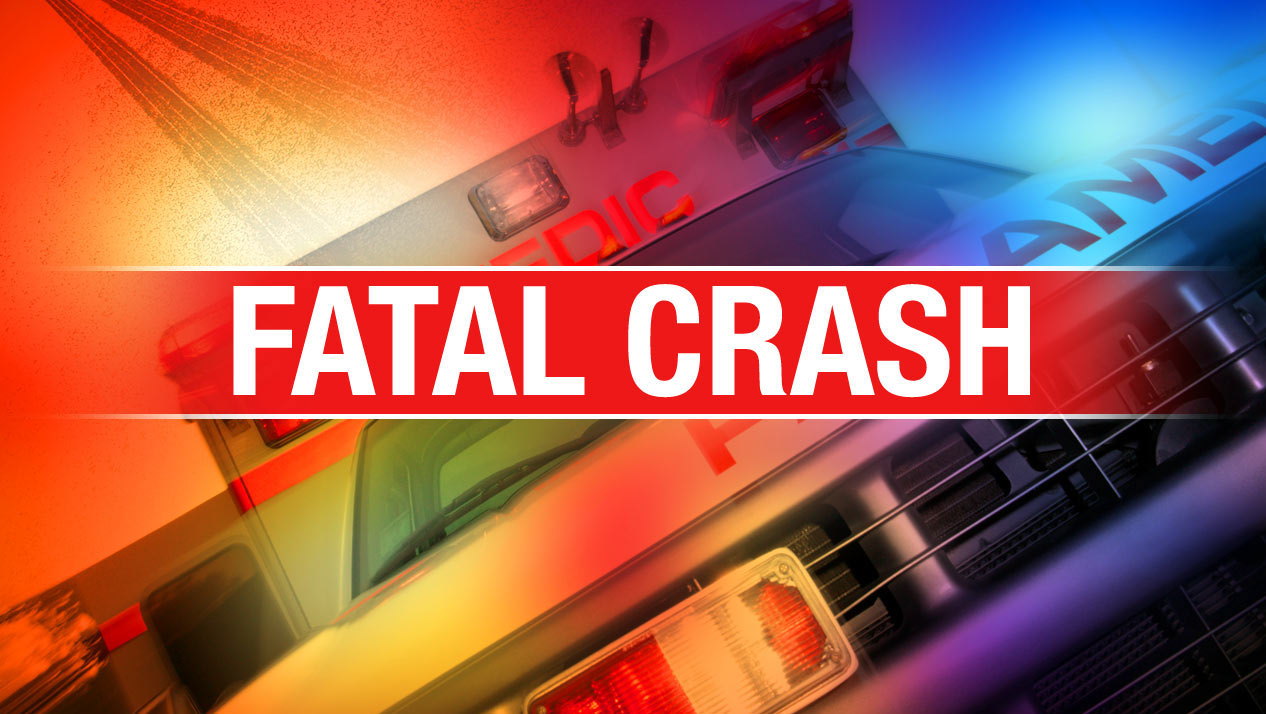 Augusta, GA – According to the police officials, this unfortunate incident occurred Thursday.

The 22-year-old woman was traveling south on Deans Bridge Road when she lost control of her vehicle at Etterlee Road.

Police said her vehicle overturned, causing her to be ejected.

Her name is Atiya Harris of Hephzibah and she suffered serious injuries.

Unfortunately, she was later pronounced dead.

The city of Augusta announced Saturday’s Christmas parade is canceled