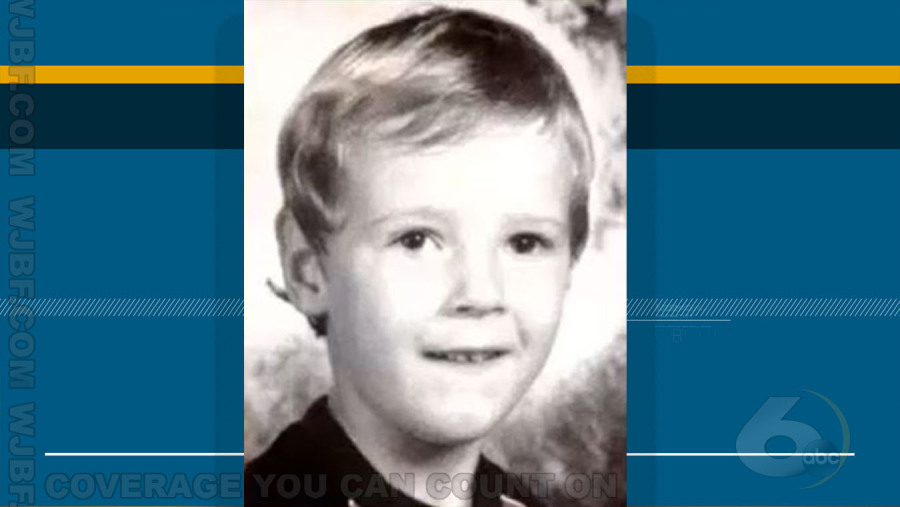 AUGUSTA, Ga.– The loss of a loved one can be painful. And when there are no answers to what happened, healthy grieving and closure is often out of reach.

There are dozens of cold, unsolved missing persons, and murder cases in the CSRA.

That’s why NewsChannel 6 has launched the Cold Case Project. We will highlight cases to help families get answers they have longed for.

We announced the Cold Case Project one month ago and the response was overwhelmingly positive.  So many people across the CSRA need someone who knows something to speak up. As we research each case with families and law enforcement, here are a few of those stories.

“Well, I’ve told five investigators this information five different times.  The only thing I can say is tell the sixth investigator the sixth time,” said David Smith, the uncle of a missing boy back in 2016.

Jeremy Grice has been missing since November of 1985.  His family last saw him on Miller Road in the Bath area of Aiken County.  He was just 4-years-old.  His is one of just a few older, cold cases we plan to tackle.

Barbara S. Jefferson is another.  The 43-year-old’s unsolved murder happened on Valentine’s Day in 1982.  She was stabbed to death more than 30 times at her mobile home on Highway 1 in Richmond County.

We sat down with a brother too, DeJuan Sanders. These are his words.

“Imagine if it was your family.”

Unknown assailants killed Larry Donnell Sanders Jr. in his Edgefield home on Eagle Road July 10, 2010.  Police say he was shot while closing the door to his bedroom trying to keep himself safe from the attackers.  More than a decade later, his mother and younger brother hold out hope.

“I had to come home and tell my mama, his grandmother that he was murdered. That was the first time I heard my mother cry in years.  So, that broke my heart,” Carolyn Bates told us. “A situation like this affects everybody, everybody.  And it is life changing.”

And while one mother mourns for her child, a daughter in McDuffie County cries for the mother she barely knew, found dead in her Gordon Street home in Thomson with multiple stab wounds.

“The only memories that I’ve ever had are the stories and memories that y’all have had with her,” Hannah Neville said during the 20th Anniversary event on February 27.  “But I have no idea.  I’ve never had one.”

Robin Reeves Standridge was just 35 in February of 2001.  And she left behind not one child, but two.

For Amy Ellison, it was three children who found her dead in the hallway of her Brigham Landing Road home in Girard.  She was pregnant with her fourth child when she was killed in March of 2012.  There are still no suspects in the 27-year-old’s murder.

Seven days.  That’s about how long the one-year-old child of Catrina Evans sat next to her mother’s dead body.  She was stabbed to death in her Augusta apartment in 2005.

And finally, there’s Rev. James Ivey, who once led a North Augusta church and ran businesses in Aiken County.  He was with a customer in his used furniture store in Langley when a witness said someone came inside, attacked them both and stabbed Ivey.  It was October 9, 1998 and today the case remains unsolved.  We sat down with his daughter and two grandsons who remember him fondly.

His daughter, Dianne Ivey Waller, who is now his age when he was killed, told us, “Holidays were his favorite, especially with the grandchildren. And he loved Easter time and Christmas the most.”

Anyone with any information on the cases we mentioned should contact local law enforcement.

Next time on the Cold Case Project we take you back to 1990 during the disappearance of Dannette and Jeannette Millbrook from one Augusta neighborhood.  What their family and law enforcement need to get justice and close the case.