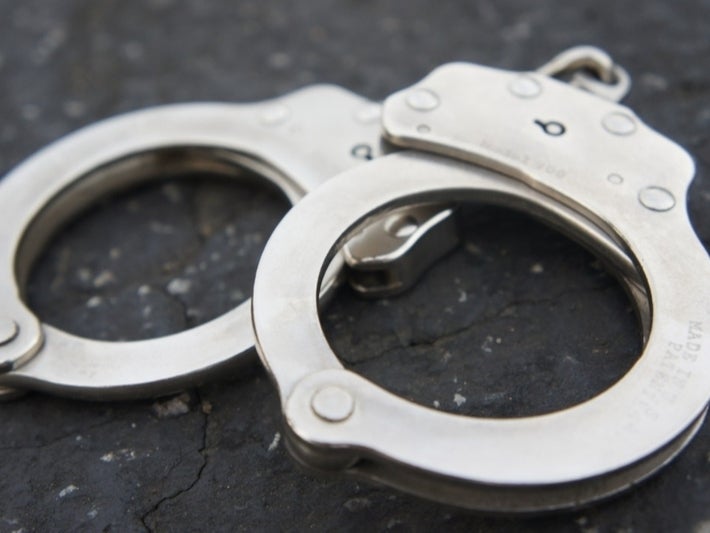 AUGUSTA, Ga. – A fourth suspect has been arrested in the fatal shooting of a man in February at a downtown Augusta hotel.

Donquel Moore, 26, was arrested Tuesday and charged with murder, aggravated assault and possession of a firearm or knife during a crime in the death of 29-year-old Daytron Merriweather at the Budgetel Inn in the 900 block of Fifth Street on Feb. 4. Moore, along with co-defendants Rahim Brown, 26, Devonte West, 20, and Ashston Rouse, 23, are accused of pointing a gun, shooting at Merriweather and stealing marijuana from him.

According to arrest warrants, all four stole an unknown amount of marijuana before shooting Merriweather in the upper torso. During the robbery, Rouse sustained a gunshot wound to the upper torso and was taken to AU Medical Center where he was treated.

A fifth co-defendant, Aukuan Burns, is listed on the arrest warrant but has not been arrested.

West was denied bond last month. During the hearing, Assistant District Attorney Klaxon Wilson said West, Rouse and Brown went to the Budgetel Inn to buy marijuana from Merriweather and Burns who had a room at the hotel. An argument broke out, then gunfire was exchanged, Wilson said.

All four are being held at the Charles B. Webster Detention Center.