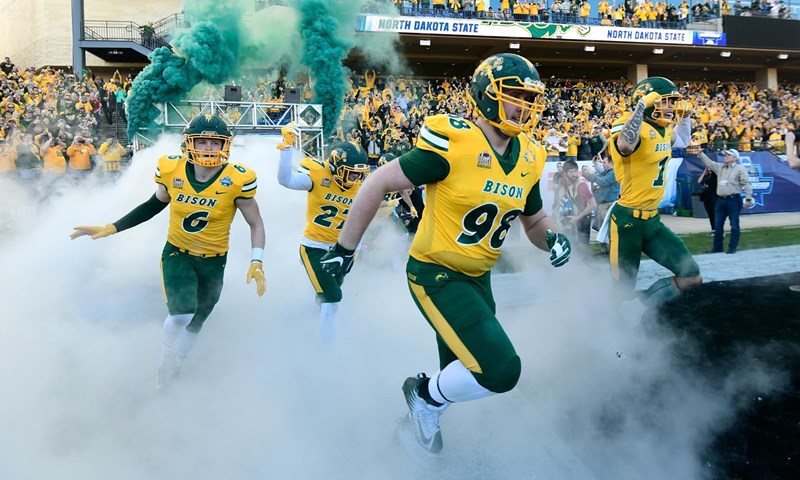 AUGUSTA, Ga. – North Dakota State’s Garret Wegner is one of 22 punters on the preseason watch list for the 2020 FCS Punter of the Year Award announced Wednesday, by the Augusta Sports Council. The award, created in 2019, honors the nation’s top collegiate punter in the Football Championship Subdivision. The 2020 watch list was compiled based on the 2019 FCS Punter of the Year watch list, the 2019 all-conference teams, the 2019 All-America teams, and the 2020 preseason all-conference teams. Wegner, a senior from Lodi, Wis., averaged 40.5 yards on 53 punts last season and had nine punts of 50-plus yards. He ranked second in the Missouri Valley Football Conference with 22 fair catches. Wegner was a third-team FCS All-America selection by Stats Perform and The Associated Press as a sophomore in 2018. The FCS Punter of the Year Award winner will be voted on by the FCS Punter of the Year Award/Ray Guy Award Committee and will be announced after regular season play commences (subject to change based on current COVID-19 updates and decision making by the NCAA and other organizing bodies).