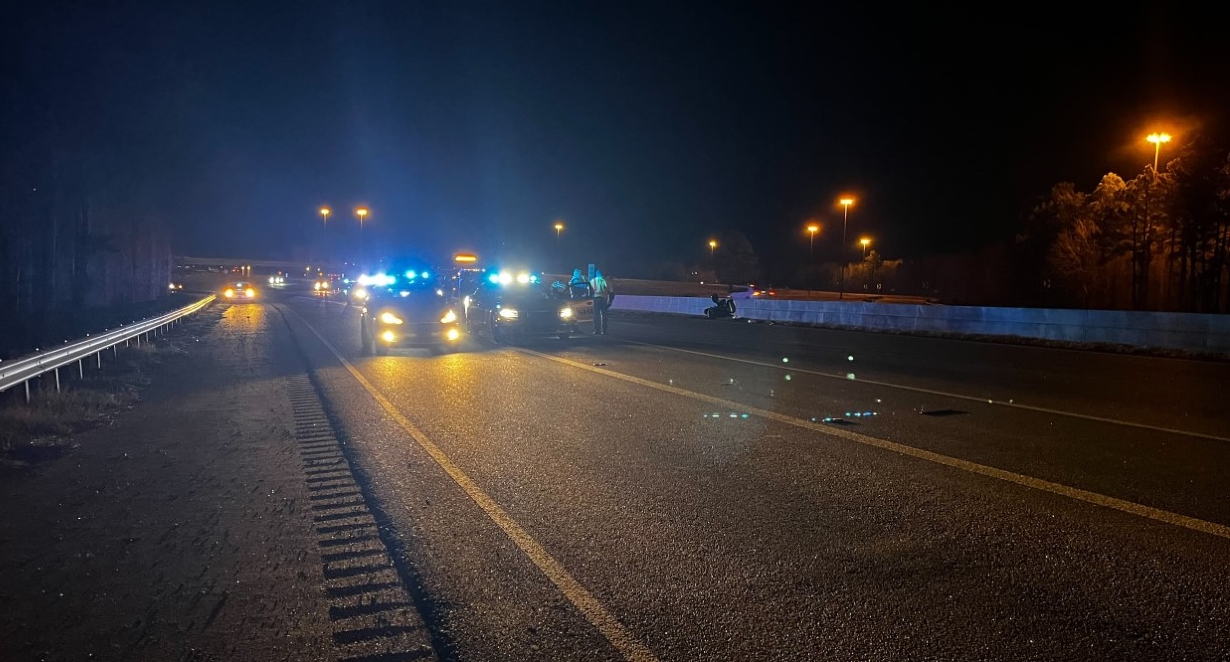 AUGUSTA, GA – On Tuesday,  The Richmond County Police responded to an accident on Bobby Jones Expressway near Doug Bernard Parkway which took the life of a 46-year-old, David Mark Auvenshine II of Waynesboro.

Reportedly, the motorcyclist was killed around 5:45 p.m. when he collided with a tractor trailer. From the impact of the crash, Auvenshine died on the scene.

The driver of the tractor trailer was not injured.

Westbound lanes of I-520 were partially blocked.

Lanes to be closed on I-20 in the following days