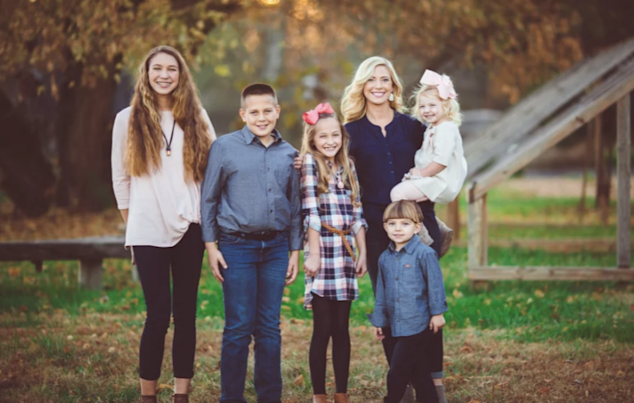 Blairsville, GA- The single mother who let her 14-year-old daughter babysit her 4-year-old brother is facing prison for reckless conduct.

Reportedly, Melissa Henderson had to go to work and her son’s daycare was closed due to COVID-19 restrictions.

“There were no options, literally. So I asked my almost 15-year-old to watch over her younger sibling while I went back to work,” Henderson said.

But while her daughter Linley was doing homework and didn’t keep an eye on her brother, he managed to leave the house to play. Then, a neighbor saw the kid and called 911. Allegedly, Henderson said that her kid was in total 15 minutes outside.

Two weeks later, the police officers appeared on her door and arrested Henderson with charge of a criminal reckless conduct.

“It was the most embarrassing and humiliating day, honestly, of my life,” Henderson said.

If she gets convicted, she is facing jail time of one year and a $1,000 fine.

The Police report says that the 4-year-old kid could have been “kidnapped, run over or bitten by a venomous snake.”

Speculations were raised about the case if a 14-year-old is truly too young to babysit, as The Red Cross gives babysitting classes for children that are 11-years-old.

“Thirteen years old and older can be left alone and take care of others for up to 12 hours,” attorney David DeLugas said.

The victim that died in motorcycle accident, identified as a 16-year-old boy

Motorcycle driver died in a crash with a tractor trailer