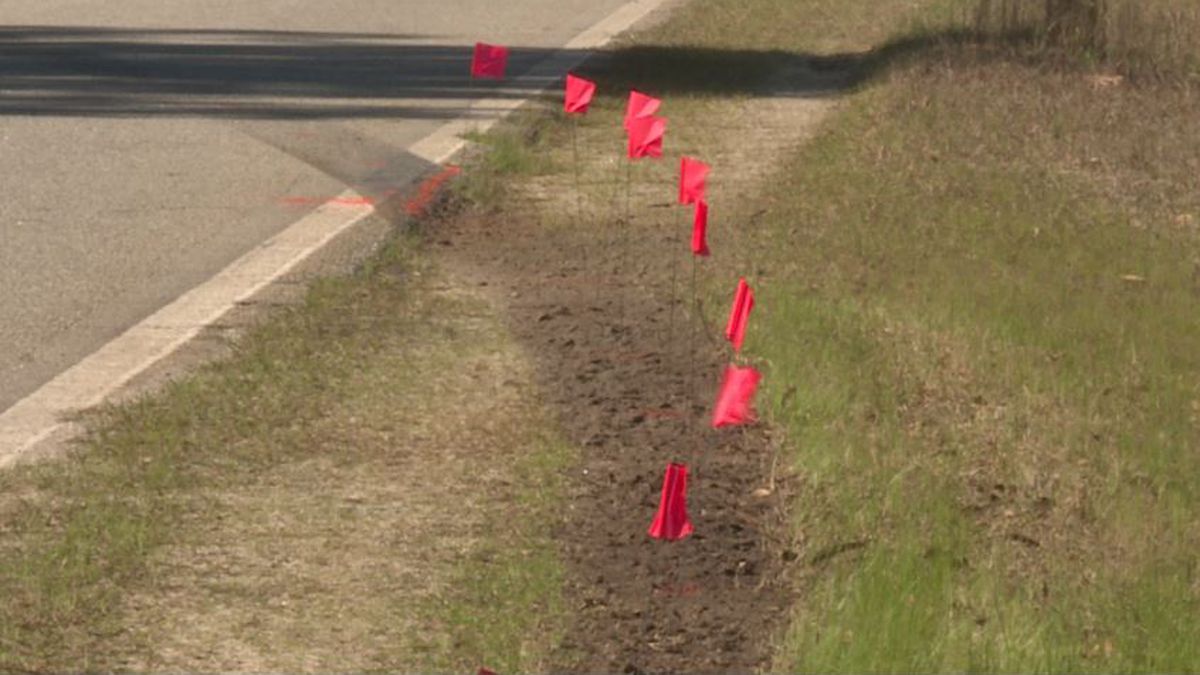 AUGUSTA, Ga. — It’s something Joy Kiesling hoped she would never have to see. Thursday night, that fear came true.

“We heard a really horrific noise, and through the curtains we saw flashy, funny lights,” Joy said, who jumped in to help after a car crashed and ended up in her yard. “There were people everywhere, there were at least 4 laying on the lawn, not moving.

We’re told the driver lost control of the car around 6:45 p.m. Thursday night. It then rolled over several times before hitting a tree.

Richmond County Coroner Mark Bowen says he was told there were nine people in the car, several of them kids.

“Mom adrenaline kicked in and that’s all I could think of was taking care of those children,” Joy said. “There was a young man running around, hollering that his brother was still in the vehicle, and we were trying to keep him away from the vehicle because we didn’t know what would happen with it.”

We asked Joy how many people she thought were in the car, and she told us “more than there should have been.” Joy also commented on the lack of car seats. “I know for a fact there were no child restraints in that car,” Joy said.

We have reached out to the Richmond County Sheriff’s Office to see if they have any more information about the factors that could have led to the crash, and if they have arrested anyone.