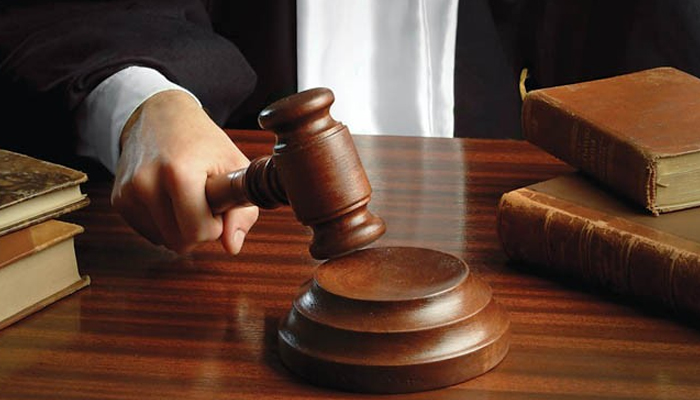 AUGUSTA, Ga. – An Augusta man charged with murder in the traffic death of his 5-year-old nephew pleaded guilty Friday to a reduced charge.

Calvin Douse, 61, pleaded in Richmond County Superior Court to involuntary manslaughter. He was initially charged with murder in the second degree in connection with the Dec. 23, 2017, traffic accident that claimed the life of Jeremiah Douse.

Because of the pleas for mercy from Jeremiah’s mother and Douse’s mother, Judge James G. Blanchard Jr. sentenced him to seven years probation under the First Offender Act.

Defense attorney Sean Gamble also asked the judge for probation for Douse who has maintained sobriety since Jeremiah died.

Douse and Jeremiah were struck by a pickup truck the night of Dec. 23, 2017, when they crossed Tobacco Road on foot. Both were severely injured. Jeremiah died Christmas Day.

Douse was found to have a blood alcohol level of .164. While that level might cause unconsciousness in some, Douse was a functioning alcoholic, and he was not highly intoxicated nor reckless that night, Gamble said.

The truck driver’s insurance company found the driver at fault, Gamble said. Douse and Jeremiah were holding hands and were nearly off the road when they were struck. Douse said the truck seemed to come out of nowhere, Gamble said.

The driver was not charged.