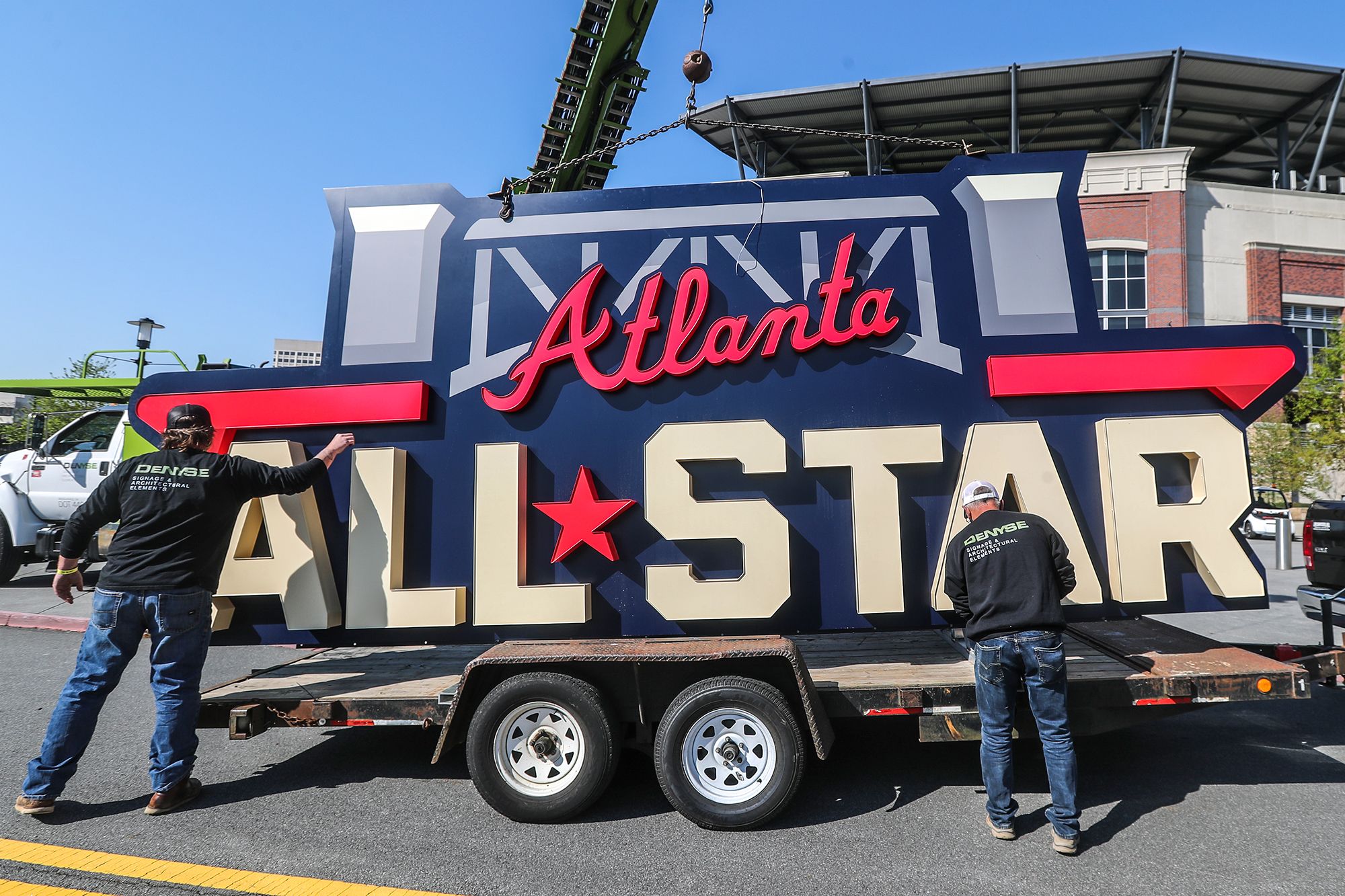 GEORGIA – It’s clear Georgia’s new voter law is nothing close to the “Jim Crow on steroids” description attributed to our alleged unifier in chief, President Biden. Yet I’m pretty certain the law is an attempt by GOP Gov. Brian Kemp to ingratiate himself with Trump voters who believe Kemp didn’t do enough to prevent the Peach State from turning blue in the last election.

I say this as someone who respects the MLB commish and likes him for his business acumen. For all the contretemps of the past year that hit the league amid COVID, he managed to cut a deal with the players ­union. It was a mess, but at least we had baseball during some dark times in 2020, and again this year.

That’s why it’s confounding that he thought he should transform himself overnight into some sort of social-activist warrior for the sake of the league by moving this year’s All-Star game out of Atlanta, touching off a firestorm of criticism that some say may cost him his job.

No offense to Rob, but few great pitchers make great hitters, and there are few good businesspeople who can navigate the backstabbing world of politics.

As I write this, Manfred is being vilified by fans for giving in to a left-wing mob, costing majority-minority Atlanta jobs, and being second-guessed by many MLB officials and owners for naively thrusting the game into one of the thorniest political issues of our time by taking a stand on Georgia’s controversial new law.

Still, you can sympathize with his predicament. The president of the United States falsely suggested the Georgia law was racist because people might have to show ID to vote. Biden then, idiotically, urged MLB to play the All-Star game somewhere else.

Once that fuse was lit, the usual group of corporate wokesters jumped into the fray: Delta, Coca-Cola and, of course, Larry Fink, the uber-progressive CEO of money-management powerhouse BlackRock that has seeded the Biden administration with its top executives.

Then it was game on for the activists who descended on the commissioner’s office in droves. Manfred spoke with various players about the issue and was worried about protests and boycotts, people close to him tell me.

Ultimately, Manfred feared that if the game remained in Truist Park in suburban Cobb County, Ga., he would be a pawn of progressive activists. An All-Star game that was supposed to be a celebration of Atlanta Braves great Hank Aaron (who died in January) would be reshaped into a political event to bash the Georgia law and possibly push other progressive edicts, such as legislation to nationalize voting regulations.

Given the mounting pressure, Manfred believed the least political solution was to make a statement by taking a swipe at the Georgia law and then get out of town, I am told.

The role of Stacey Abrams in this spectacle is note­worthy. Abrams, who nearly became governor in 2018, is credited with turning Georgia blue for the presidential election and creating a get-out-the-vote platform that elected Dems to two bitterly contested Georgia US Senate seats that made Chuck Schumer majority leader.

An Abrams spokesman says she never met with Manfred directly, nor did she support moving the game out of Atlanta since it would cost so many minority jobs. (An estimated $100 million in economic activity has now moved to the new site of the All-Star game, the majority-majority city of Denver.)

However, the spokesman, Seth Bringman, confirmed that Abrams let it be known to MLB officials that she wanted the league to support her voting-rights efforts, including speaking out against the Georgia law.

“In a single one-on-one conversation with an MLB senior adviser, she urged the league to keep the All-Star game in Georgia and to speak out against the law when they do,” said Bringman.

A senior baseball executive has a less-benign take on Abrams’ part in the mess. In his telling, she was part of a group of activists, including NBA superstar LeBron James, who “wanted us to do more than just a pre-game ceremony . . . Baseball would have to be in the market for doing stuff” involving voting rights.

One thing is certain: By mixing business with woke­ism, Manfred has satisfied no one. Abrams hasn’t stopped touting that she wanted the All-Star game to remain in Atlanta, even if only on her political terms.

In the words of Senate Minority Leader Mitch McCon­nell: “Republicans drink ­Coca-Cola, too, and we fly and we like baseball. It’s ­irritating one hell of a lot of Republican fans.”

It’s a lesson our increasingly woke CEOs should heed, or they may soon be in the same no-win predicament as Manfred.