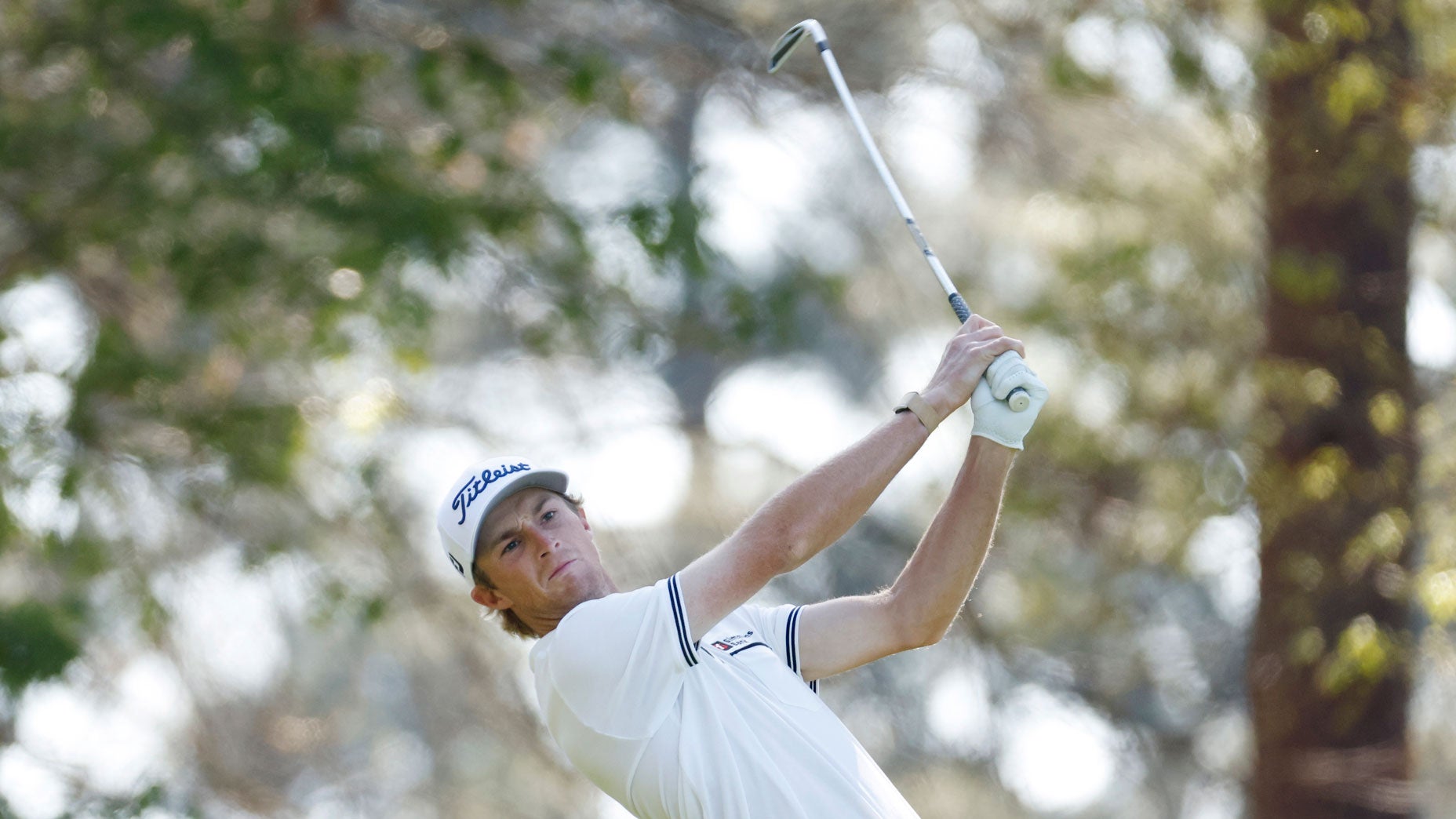 AUGUSTA, Ga. – There’s lots of buzz surrounding Masters rookie Will Zalatoris, who played golf at Wake Forest on the Arnold Palmer Scholarship. He flirted with the lead throughout Saturday’s game.

The 24-year-old finished the day tied for 2nd place at 7 under overall.

News 12′s Meredith Anderson spoke with Zalatoris’ mom and girlfriend right before he left the driving range to tee off this afternoon. They claimed the young player’s nerves were completely normal going into the day, and say he was treating it like any other Saturday at any other tournament.

As a former Augusta National caddie, Wysong knows the course rewards experience. If Thursday and Friday were beginner’s luck, Saturday was Zalatoris’ true test of talent and preparation.

“From when I walked the course earlier today, looks like there’s some tough pin placements, so I think the course is really going to make them think their way around,” said Wysong.

Considering this is only Zalatoris’ third major, Saturday was a surreal day for him. It was especially surreal for his family.

“If you would have told me I was going to be here a year ago, sitting in the middle of COVID, and told me my season was going from one season to two seasons on the Korn Ferry,” said Zalatoris. “Obviously, every player thinks they can accomplish anything they put their mind to, but at the same time, it’s pretty cool.”

Justin Thomas implodes after delay, falls out of contention in Masters