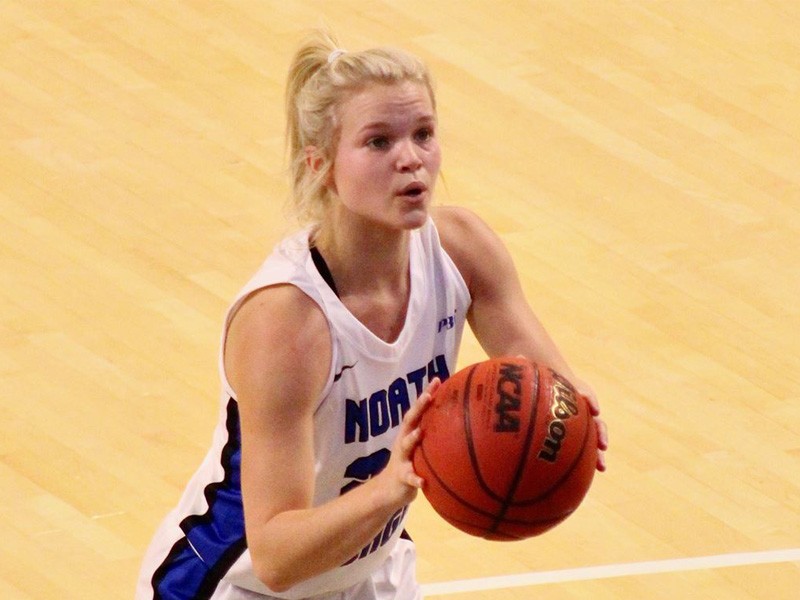 Martin got her collegiate career off to a fast start, averaging 17.7 points per game in her first three contests. The freshman from North Forsyth High School in Coal Mountain, scored 14 against Augusta, 23 against Flagler and 16 against USC Aiken, hitting 41 percent from the field. She added four rebounds per game along with five assists and four steals as the 16th-ranked Nighthawks won all three contests.

Against Flagler, she hit seven of 14 shots from the field and three of six three-pointers. Her 23 points in that game is tied for second-most in a single game so far this season. Martin is currently the top-scoring freshman in NCAA Division II and is fourth in the PBC in points and leads the conference in free throws made and attempted.