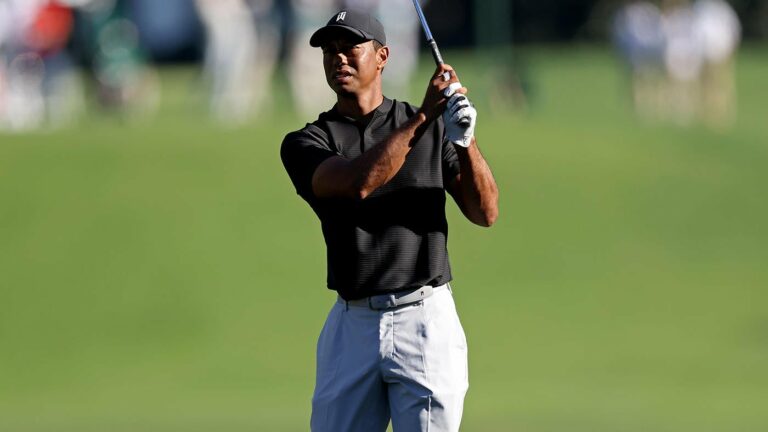 AUGUSTA, Ga. – What does a wolf have atop its Christmas list?

Well around here, it’s usually a state championship of some sort.

Following a 14-6 win over Dodge County, Greenbrier is Atlanta bound for the Georgia High School Association A-5A semifinals. The Wolfpack will square off against Portal Wednesday at 4:30 p.m. at Mercedes-Benz Stadium’s Home Depot Backyard.

Senior quarterback Megan Steinmeyer is known more for her accomplishments on the softball field (she recently signed a scholarship with Piedmont College), but she’s been the leader of flag football team since setting foot on the field in November. A natural athlete, her ability as an infielder shines on the football field with an accurate arm and the ability to complete throws from almost any arm angle.

While she’s excited to play in Atlanta, she says they might as well make some noise while they’re there.

“Ever since we were little, we’ve always wanted to play some type of football and now we have the opportunity. I don’t think any of us actually thought we’d get a chance to be playing in the playoffs, but now it’s here,” she said. “We know we can win if we compete like we know how. I think it’s just really exciting that we have a chance to play in the dome. It’s a once-in-a-lifetime experience, especially for girls.”

The Wolfpack hit a speed bump before the season, with many of the players on the roster finishing up responsibilities from other fall sports. The team had to come together quickly and expedite the preparation process under coach Debbie Born, not an easy task taking players from different backgrounds and fast-tracking a game plan.

“At first it was kind of shaky. The first time we had everyone was the day before our first game, so everyone was kind of nervous,” Steinmeyer said. “It was really cool because I don’t think anyone expected us to click so easily, but we did. It’s been really fun and it’s a really good group of girls to play with.”

Junior Ashley Marshall shined in a do-it-all role for the Wolfpack during this run, and unlike Steinmeyer, will be able to use this experience and translate it to next season.

“It’s been so much fun,” she said. “I’ve got to love the team and the atmosphere and I’m so excited to have the chance to be a part of this team. I’m also very happy that I’m a junior, so I can do it again next year.”

The flag football team has been able to add its own hardware to Greenbrier’s overflowing trophy cases with a region championship over Grovetown. More will definitely come, but there will be only one team that came first.

“When we won the region title, they got us a football and we all signed it and put it in the trophy case. We don’t realize it now, but further down the road we’re going to be like, ‘Dang, we’re the first one in history and we won the region.’ Now we’re in the playoffs and it’s really exciting.”

While the trill of competition is there, these girls know there are young girls all over Columbia County watching their success.

“I love that we got to be the inaugural team,” Marshall said. “It’s very cool to set the bar for the future.”

The winner of this game will earn a spot in the state title game on Dec. 28. The venue will move down the road to Center Parc Stadium (formerly known as Turner Field), home of the Georgia State football program.