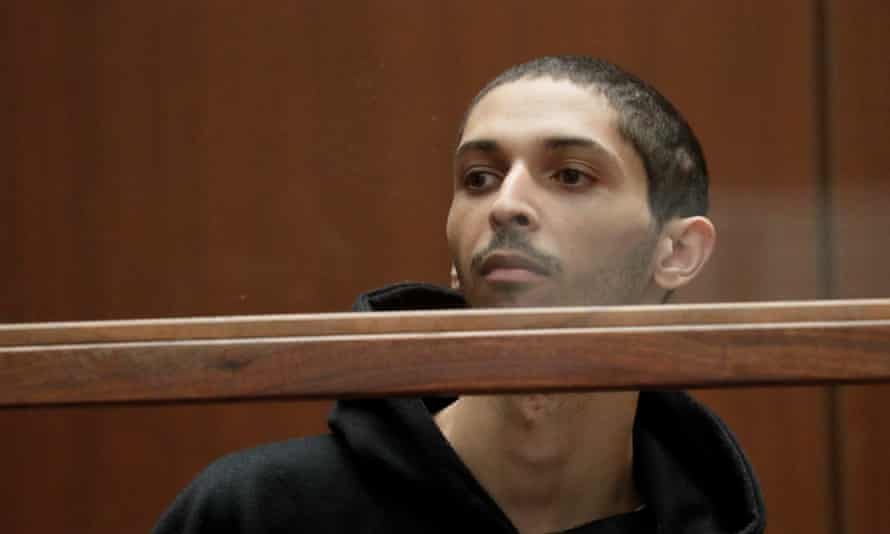 AUGUSTA, Ga. – A man who was free on bond in connection with the attempted sexual assault of an Augusta teen when he attacked an Aiken woman pleaded guilty in the Georgia case Thursday.

Keon T. Brown, 27, was arrested in Augusta in the Aug. 16, 2016, assault on a 14-year-old girl. She said Brown propositioned her that day and when she tried to ignore him, he pulled her off her bike, said Assistant District Attorney Ryne Cox. The teen escaped and fled home where her mother found her crying, Cox said.

Judge Daniel J. Craig accepted the negotiated plea in Richmond County Superior Court to a charge of criminal attempt to commit child molestation for a sentence of two years incarceration followed by six years probation. Craig granted the prosecutor’s request to require Brown to register as a sex offender and banish Brown from the state of Georgia.

The sentence will run concurrently with Brown’s South Carolina prison term, which is scheduled to end in May 2022. Brown pleaded guilty in 2019 in Aiken General Sessions Court in connection with a September 2017 attack on a woman there. At the time, he was free on bond in the Augusta case.

Brown pleaded guilty in South Carolina to reduced charges of assault and battery in exchange for an eight-year prison term. Brown was originally charged with kidnapping, assault and battery, and first degree sexual assault with intent, according to court records.

One dead after late night shooting on 5th St. in Augusta, second victim shot and injured