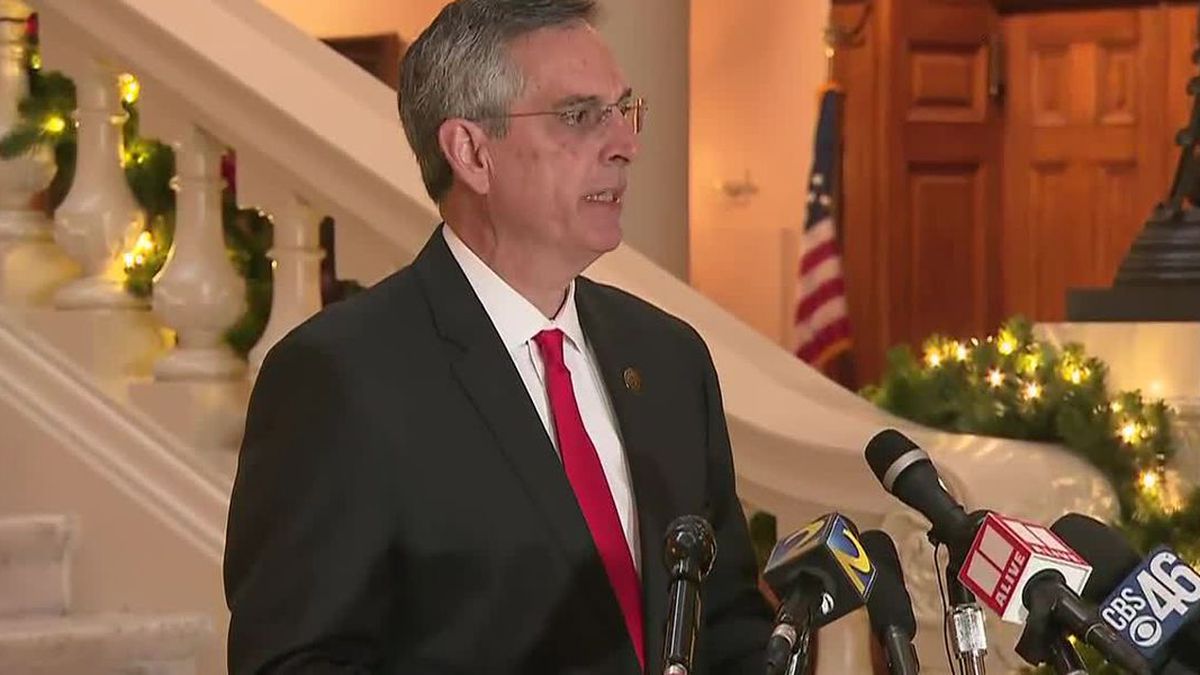 GEORGIA – Some alleged election violations in the CSRA are among dozens sent to prosecutors by the Georgia Election Board this week.

The individual suspects were identified only by their first name and last initial in a news release from Secretary of State Brad Raffensperger.

None of the local cases involved the 2020 election. Among them:

The cases were forwarded during a meeting Wednesday in which the board also heard from Dominion Voting Systems, maker of the state’s voting equipment that’s been the target of fraud allegations, largely by Republicans.

To address those, Raffensperger invited Dominion executives to answer questions and refute the allegations.

“The allegations of widespread election fraud in November were completely baseless, and it was good to hear the explanation directly from the top officials of the voting system,” Raffensperger, who is also chairman of the Election Board, said in a news release. “Georgians should be assured their votes were counted accurately by the new system. The cases of alleged election violations that the board referred to prosecutors Wednesday also provide assurance that if there is wrongdoing, we will catch it.”