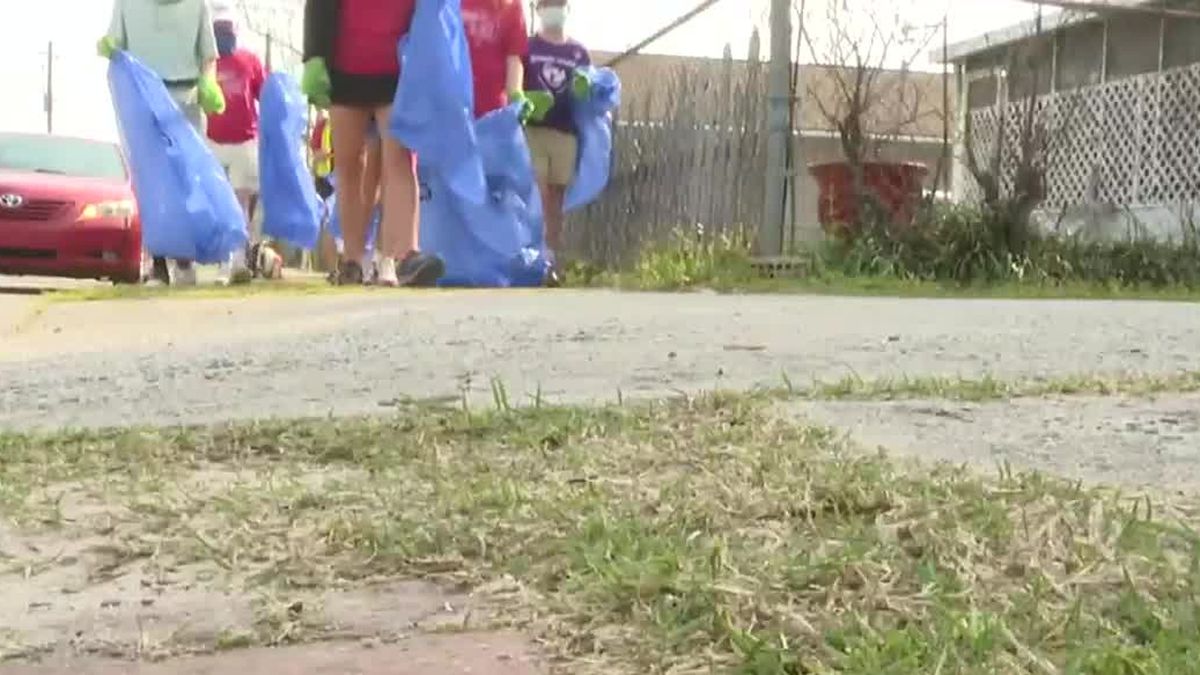 Freshmen from the Academy of Richmond County raised over $3,000 for the local non-profit Turn Back the Block. They tell us this was more than quadruple their goal.

They say they raised all the money through selling raffle tickets for prizes.

Turn Back the Block is a non profit organization geared towards rehabbing abandoned homes or building new ones on vacant lots in Harrisburg. They say it gives people a chance at affordable home ownership while updating the area.

“It’s centrally located near the medical district, near downtown, and there’s just so much history that goes back many, many decades,” said Ashley Brown, Executive Director of Turn Back the Block.

There’s been many efforts to get the area back to what it once was. Last November, the Augusta National made a $10 million donation for a community center and Boys and Girls Club for people in the area.

“This is a historic neighborhood. This is Augusta. We think it’s the heart of Augusta,” said Brown.

Besides collecting donations, they also spent the day picking up trash in the neighborhood.

“It felt just amazing. It felt like I was making a difference in the community,” said Jack Helton, a freshman at the Academy of Richmond County.

And volunteers say regardless of where you live, the heart of Augusta is the community in this city.

“In the end, it’s really about Augusta. Helping Augusta and making this community the best it can be,” said Emma Kate Sanders, another volunteer.

The freshmen who volunteered were able to take a look at a budget for a house and decide where their money would go.

Turn Back the Block says the $3,000 raised will be able to go towards a roof for one of their homes.