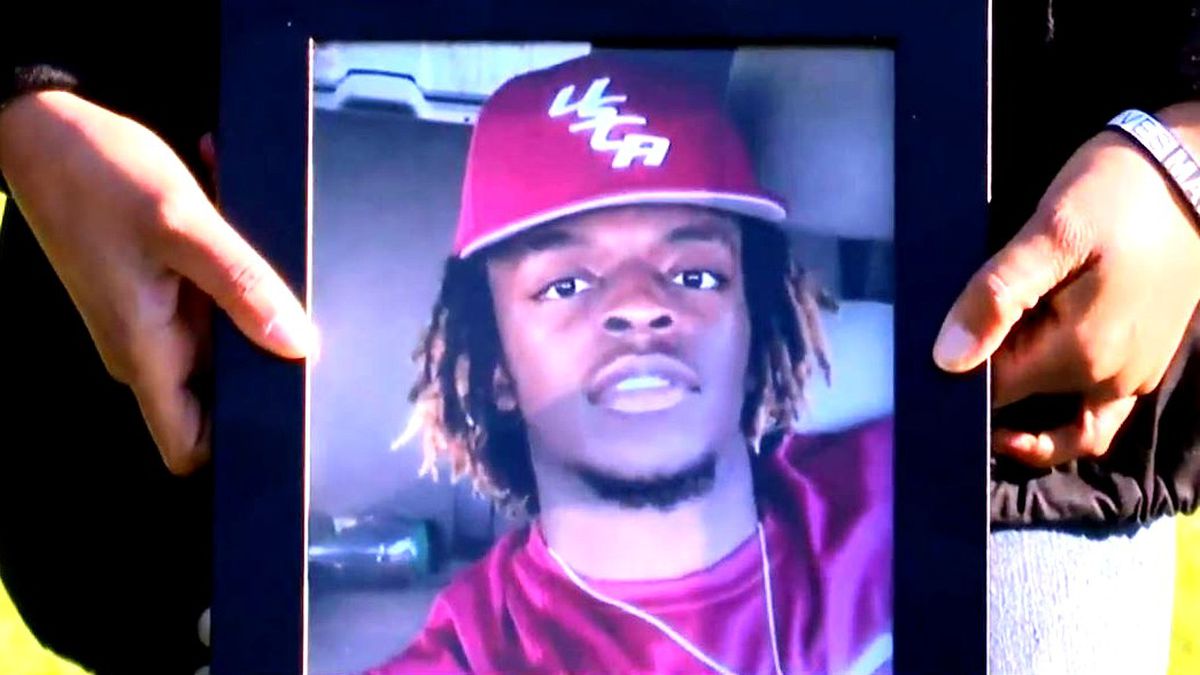 AUGUSTA, Ga. – One local mom who lost her son last year to gun violence is finding a way to give back.

For her, the loss of a son is a pain that never goes away.

This month marks a year since Duncan lost her son. She says she will never stop calling for justice.

It’s a place she can’t stay far away from — a baseball field where her son would play.

She says even a year later, it still holds so much significance.

Nothing could replace a mother’s love for her child.

The Duncans say even though they lost Jeremiah, positive things are birthed through pain.

That’s why they started the foundation — granting scholarships of $2,000 to $5,000 for five students heading to college.

“Making a positive impact on the community and it’s trying to make a change in the community, which is something that is desperately needed,” said baseball coach Darius Washington.

Laquisha Duncan, Jeremiah’s sister, said starting the foundation was “just to do something to honor and remember him, even though he is no longer with us he is with us in spirit.”

They say it’s something Jeremiah would do — always trying to support others.

They say they want Jeremiah to not only live in their hearts, but also in the heart of the community.