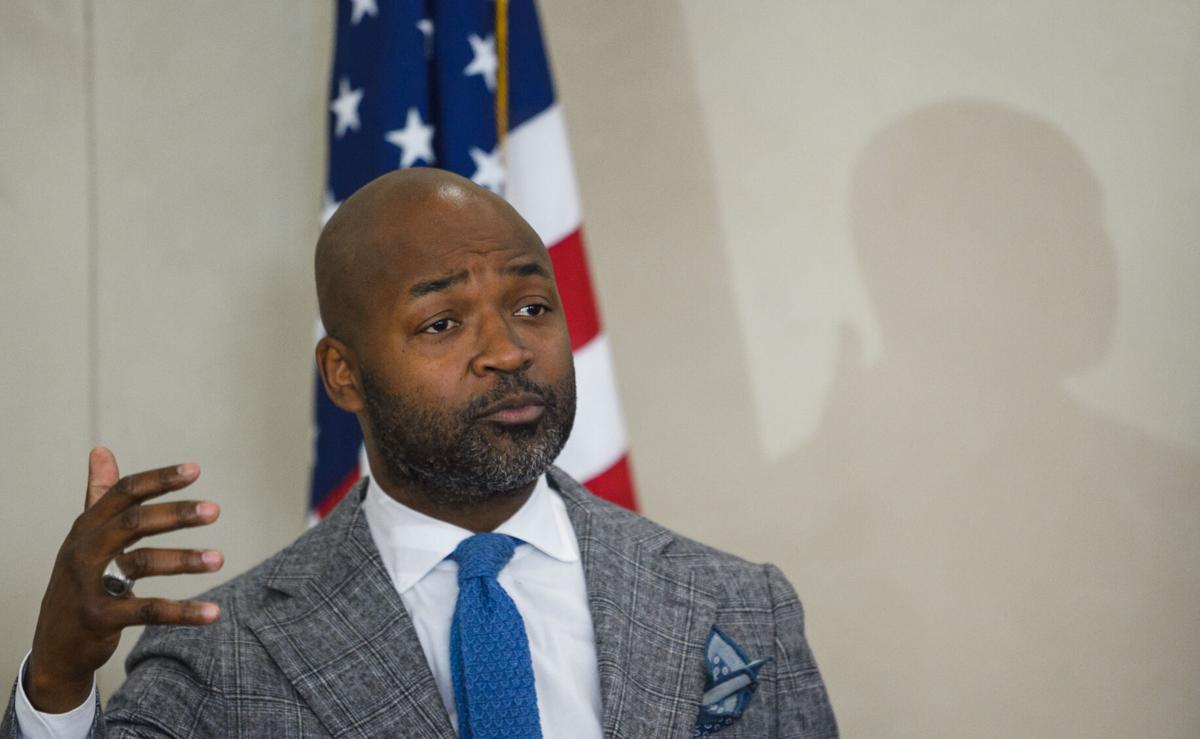 AUGUSTA, Ga. – Newly elected District Attorney Jared Williams is no stranger to the challenges that come with a new position. News Channel 6’s Taylor Leverett recently sat down with the new DA,. Here’s that story.

And a testament it was as Jared Williams was sworn in as the new District Attorney of the Augusta Judicial Circuit.

Jared Williams recently sat down to give an update on the new position and the steps him and his staff are taking in prosecuting crime and educating communities. With more than two months under his belt, the new DA says his team is the driving force behind his efforts thus far.

“It’s been great. I certainly have been met with challenges, but it’s all overshadowed by the amazing work that my team has been doing. Everybody who has either remained in the office or been in the office with me has been just incredibly dedicated to the mission that we have which is protecting the people of this community.”

Challenges including ones like Columbia County’s push to be a single judicial court which would leave only Burke and Richmond county under. When asked his thoughts on the matter:

“I will leave decisions of the legislature to the legislators. I have been elected the people of all three counties and I will continue to do that until the day someone tells me otherwise.”

Despite this pending separation, DA Williams is continuing his message of classrooms not courtrooms with a plan to organize presentation to educate students on crimes and the consequences thereof.

“One of the things I’m very passionate about is bringing in an actual violent crimes unit, so we can focus on those crimes to make sure that our community’s safety priorities are being treated as such.”