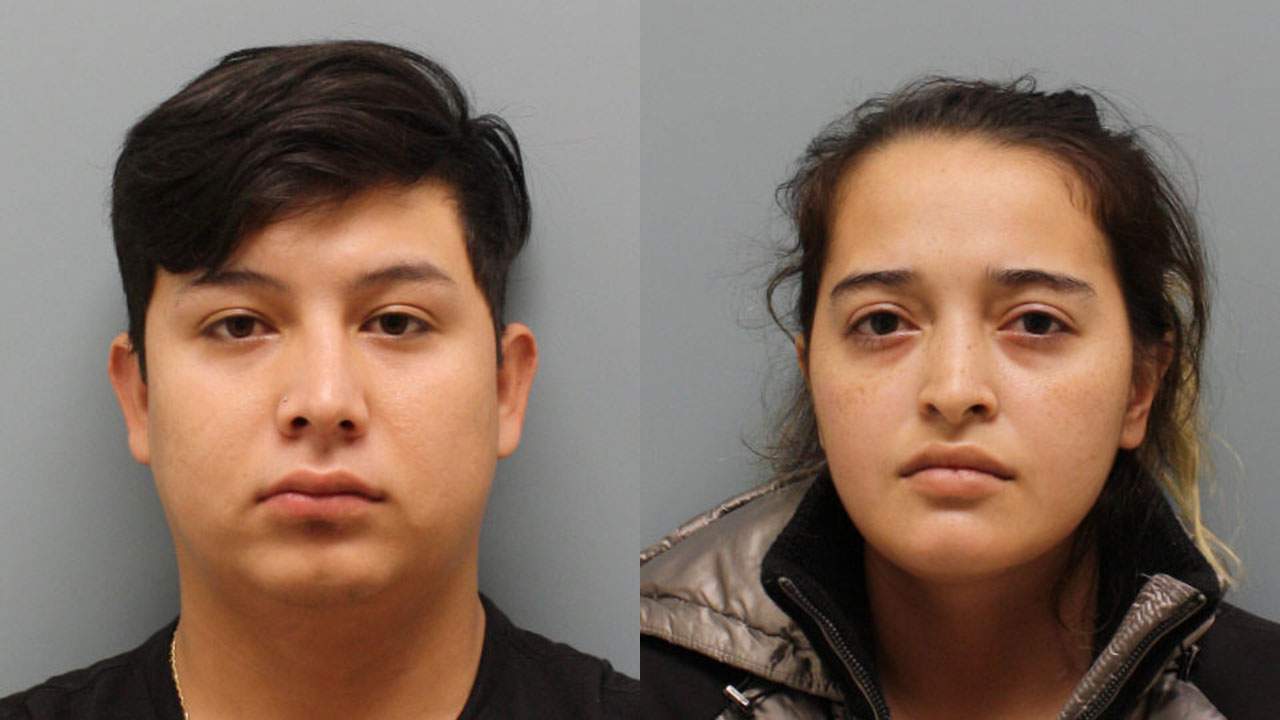 AUGUSTA, Ga. – An Augusta couple has been arrested on suspicion of murder in connection with the death of their 1-year-old son after they repeatedly turned off his ventilator, according to authorities.

Tyrone Christopher Scott, 34, and Salena Devine Tyler-Scott, 21, both of Augusta, were arrested Tuesday in connection with the death that occurred at 3:45 a.m. Feb. 13 at Augusta University Medical Center, according to Richmond County Sheriff’s Office records.

According to the Richmond County Coroner’s Office, emergency medical crews had taken the child, Travis Scott, to the hospital from the family home in the 1900 block of Watkins Street.

“The accused and co-defendant were given orders by multiple nurses and respiratory therapist not to turn off the victim’s ventilator, however, they went against medical orders and turned off the ventilator on several different occasions,” authorities said in the arrest warrants for the parents.

The offense occurred at their home, according to the warrant.

“During the investigation, it was found that there was neglect on the part of both listed offenders/parents of the victim … that led to the death of the victim,” according to a case report from deputies. Coroner Mark Bowen also blamed neglect for the death.

The parents are charged with murder and cruelty to children in the first degree and were being held Wednesday in Richmond County jail, according to jail records.

And where the home of the couple in Harrisburg sits, their neighbors on Watkins Street have a lot of questions about exactly what happened.

They were even more shocked to find out the incident happened almost two weeks ago. Everyone we spoke to on the street says they couldn’t believe something like this happened in their neighborhood.

“Anytime I hear about a child dying at that young age — and especially if there’s any kind of suspicion that the parents are involved, it shocks me,” neighbor Kinyon Mincey said.

The news sent a shockwave through the otherwise quiet neighborhood. Residents said a lot of the crime in the neighborhood happens more toward downtown, which is why this news is so shocking.

For neighbors like Tom Chumley, who’s a father himself, this news hits a little harder.

“As a parent, I hate to see someone lose their child. No child should go before the parent.” he said.

The child’s body was sent to the Georgia Bureau of Investigation lab for an autopsy, according to Bowen.

Augusta parents charged with murder of 1-year-old, mother and neighbors say there’s more to the story