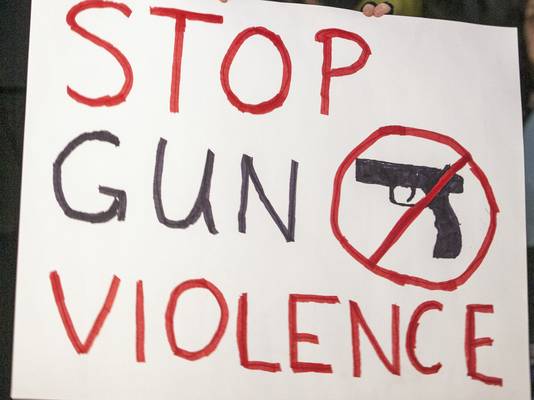 AUGUSTA, Ga. – Walter Wright was shocked when he found out about the death of two childhood friends following a shooting in Augusta on Wednesday.

Wright, 73, was a friend and classmate of Jeannette, 73, and Hilton Turner, 75. He said they grew up together in the same neighborhood, went to Lucy Laney High School and reconnected years later through the class of 1965 group after drifting apart.

“Jeannette was my classmate at Laney and Hilton was a year or so ahead of us,” he said. “We grew up all on the same block.”

The Turners were found by Richmond County deputies inside a residence on the 100 block of E. Hale Street Wednesday afternoon. Coroner Mark Bowen said they had both been shot at least one time and pronounced dead at 4 p.m. on the scene. Their deaths are being investigated as a homicide. An autopsy was scheduled for Thursday.

Following the news of their deaths, Wright looked at a picture of Jeannette with her son on Facebook from 1966 and all the memories came back. They grew up in the Laney- Walker area in the 1950s and 1960s with Jeannette and Wright living on Forest Street and Hilton living on Chestnut Street.

“Memories of our childhood started flashing through my head. We played together as kids,” he said. “We were a very close group. We were very good friends back then.”

Wright will remember them as a very happy couple.

“They were always pleasant, always had kind words to say, always wanting to participate and deal with anything that was going on with the class,” he said. “Jeannette was a very active member of our class reunion group. We just communicated a lot.”