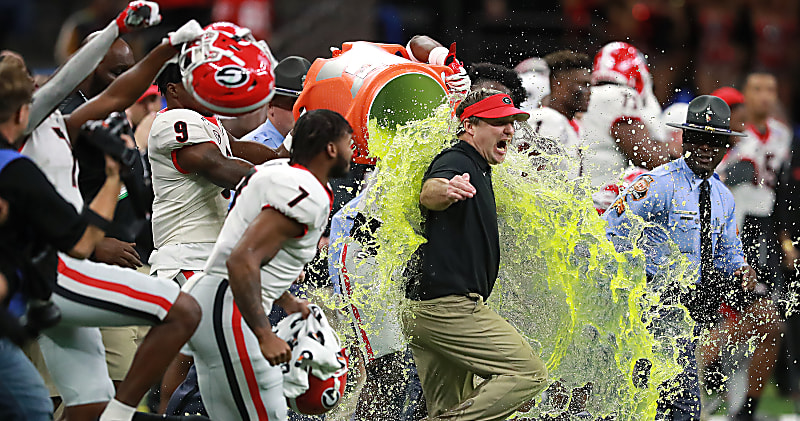 GEORGIA – Beginning of the show: Georgia’s season opener vs. Clemson is the most anticipated game of the upcoming season according to 247Sports. I’ll explain on today’s show why the Bulldogs could be tops on that list for many years to come given the aggressive non-conference scheduling that UGA has recently employed.

10-minute mark: I discuss what former UGA defensive coordinator — turned Michigan State head coach — Mel Tucker said about UGA’s pursuit of a national championship when he appeare on the DawgNation video channels for On The Beat Monday night.

15-minute mark: I discuss ESPN’s outlook for UGA’s future at the quarterback position.

30-minute mark: I take a look at other SEC headlines including a former Tennessee signee on the move to Missouri after being released from his letter of intent.

Georgia cases of COVID-19 dip but deaths near record-high