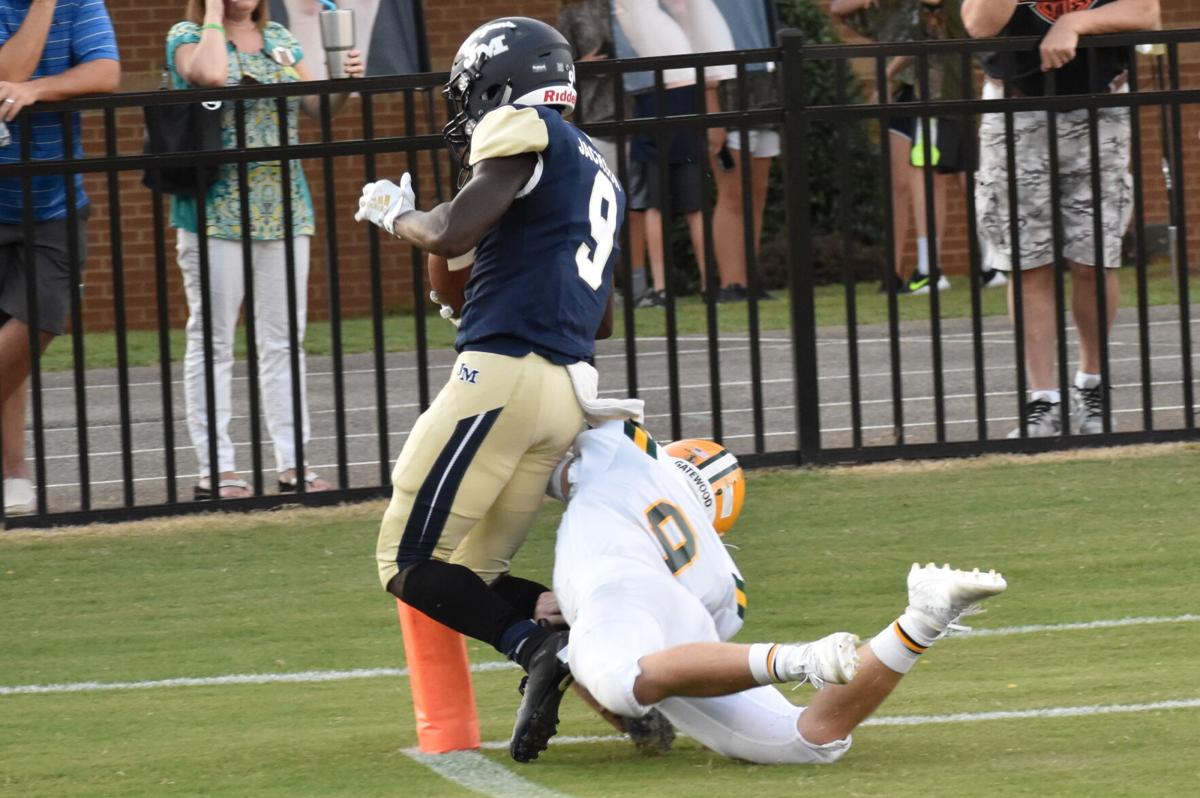 AUGUSTA, Ga. – The Georgia Independent School Association has made the decision to push back the start of their football season. Rather than begin the first round of football games on August 21st, the first week of competition will be September 4th. This is a mirror of the Georgia High School Association’s plan.

All other fall GISA sports will remain on track to start on their originally scheduled dates. Unlike the GHSA, the GISA is reducing the number of playoff games to three rounds with the top 8 schools participating.

One week has also been added to the winter and spring seasons to better allow multi-sport athletes the ability to play full seasons in each of their sports.