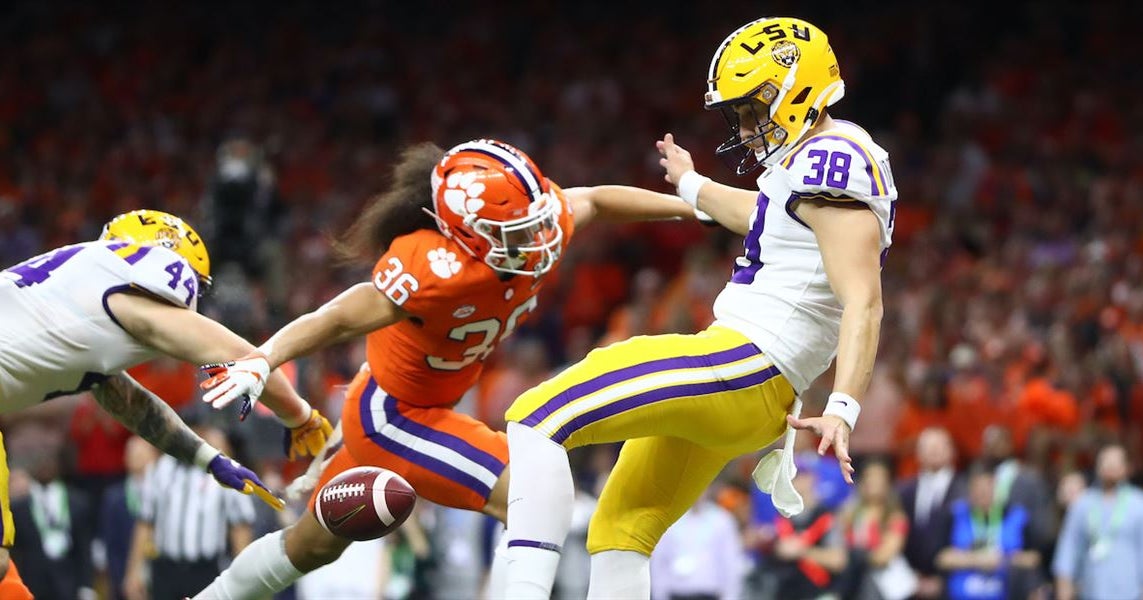 AUGUSTA, Ga. — Augusta Sports Council has announced the preseason watch list for the 2020 Ray Guy Award, which honors the nation’s top collegiate punter and Tyson Dyer, the lone semifinalist from the Mountain West in 2019, is one of the 19 punters nationally named to the Preseason Watch List.

Last year Dyer was 10th nationally in punting with a 46.1-yard average, but that didn’t come close to telling the story of the type of season that he had.  Dyer hit 35 of his 59 punts inside the 20-yard line.  While that total was second nationally, his percentage of 59.3 was the best in the nation, and the fourth-best percentage in the last seven seasons.

Dyer was twice named to the Ray Guy Great-8, a weekly honors list for the nation’s best punters of the week.  Dyer, who owns the longest punt in New Mexico history with an 84-yard banger as a sophomore in 2018, is currently ranked second in UNM history in career punting average with a 45.08 average, just nine yards behind current Buffalo Bills punter Corey Bojorquez, who averaged 45.15 over his two seasons at UNM.