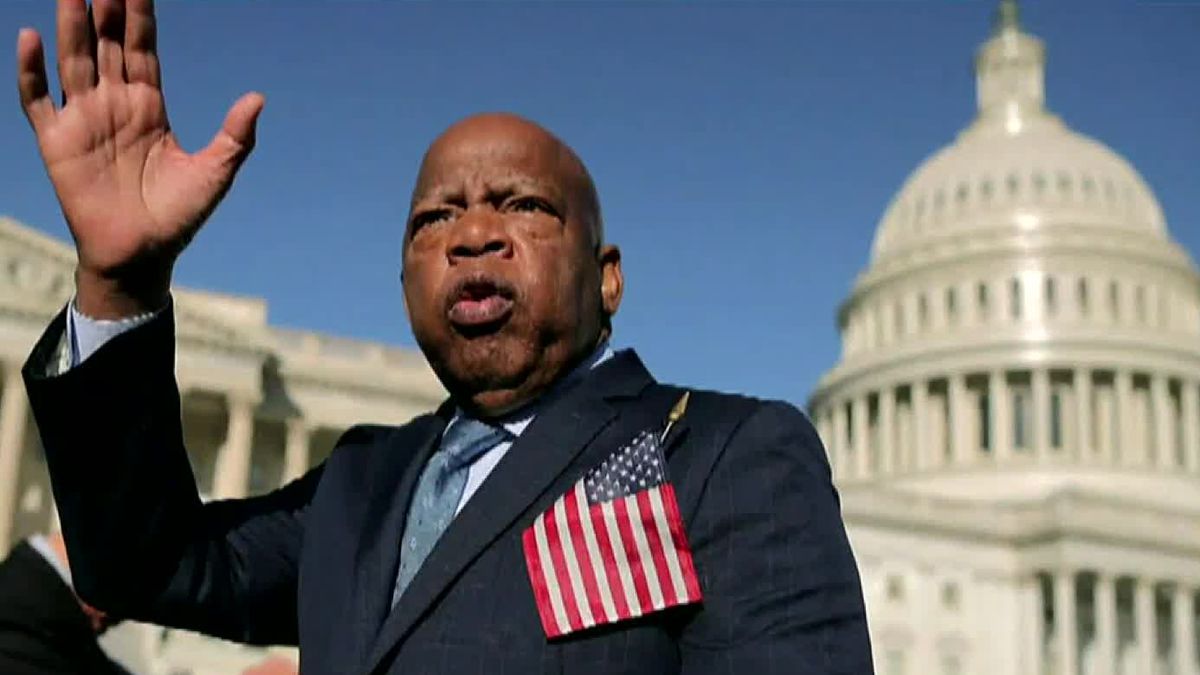 GEORGIA – Less than a week after the birthday of John Lewis, Washington is honoring the late congressman.

Georgia Sens. Jon Ossoff and Raphael Warnock are teaming up with Sen. Mitt Romney to introduce legislation in Lewis’ honor.

It honors the civil rights icon’s life and legacy, recognizing his “towering achievements in the nonviolent struggle for civil rights.”

Earlier this week, Warnock announced he and Ossoff are co-sponsoring another bill, the John Lewis Voting Rights Advancement Act.

He says it would fight state legislation proposed in Georgia that would make it harder for people to vote.

Senate Bill 67, which passed the Georgia Senate 35-18 on Tuesday, would require a voter share their driver’s license or other identification number when applying for a ballot. The numbers would replace signature verification, which was attacked by former President Donald Trump and others following Trump’s November loss in Georgia.