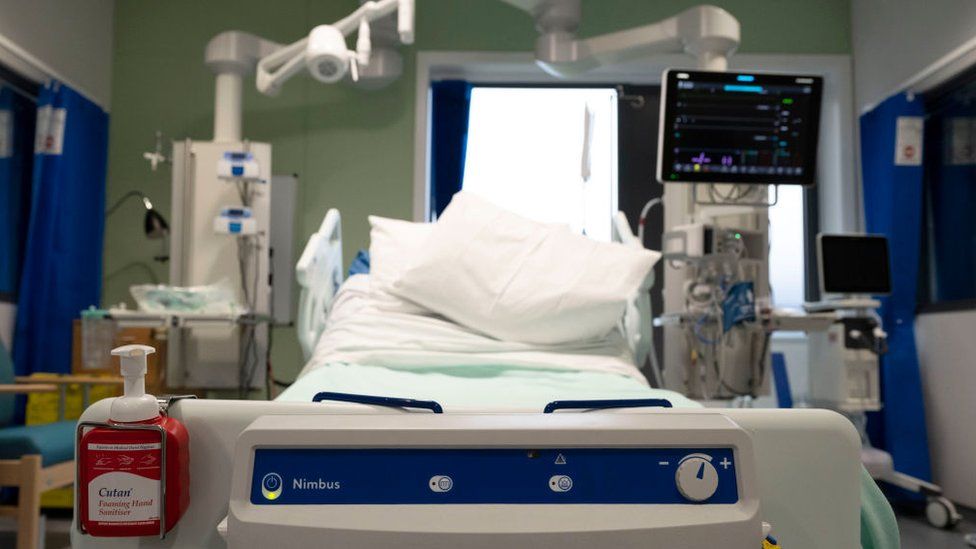 AUGUSTA, Ga. – A day after fewer than a dozen deaths combined, both Georgia and South Carolina saw a jump in new COVID-19 deaths Wednesday, with three in the Augusta-Aiken area but a low number of new infections.

Richmond County suffered a new death for 372 total, and with deaths in Aiken, pushed the area’s toll to 972.

Georgia Public Health got the results of 23,159 tests, of which 4.87% were positive, less than half the overall positive rate of 10.44%, which continued to drop, according to an analysis by the Augusta Chronicle. The seven-day average was 1,042.71, a level the state saw in late June, the analysis found.

University Hospital was back down to 17 COVID-19 inpatients on Wednesday, two fewer than Tuesday, after discharging three and admitting one, spokeswoman Rebecca Sylvester said.

Doctors Hospital of Augusta was unchanged for a third straight day at 16 patients in the hospital and 763 cases overall, spokesman Kaden Jacobs said.

Charlie Norwood VA Medical Center in Augusta saw six new cases for 1,787 total, with 29 active cases among 28 veterans and one other, and remained at 85 deaths, according to the U.S. Department of Veterans Affairs. The Augusta VA has vaccinated 13,221 veterans, including 8,289 who have received both doses.

After two deaths the previous two days, South Carolina shot up to 39 deaths for a toll of 7,890 and added 801 cases to reach 456,296, the Department of Health and Environmental Control reported.

Aiken County had eight more cases for 12,363 and two more deaths for 173 while Edgefield County saw one more for 2,446 and remained at 27 deaths.

The state got the results of 31,033 tests, of which 2,58% were positive, less than half the overall rate of 7.12%, which fell slightly, Chronicle analysis found. The seven-day average for new cases went up, however, from 557 to 613, the analysis showed.