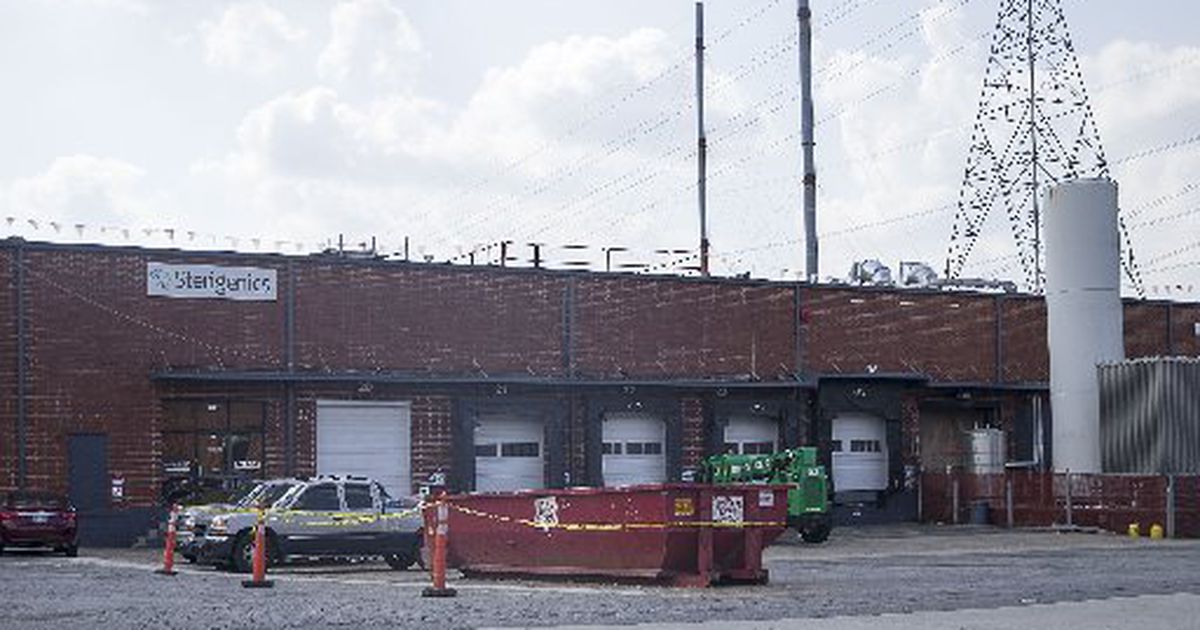 GEORGIA – Two pieces of legislation moving through the Georgia General Assembly would impose new restrictions on facilities that emit a gas classified by federal regulators as a human carcinogen.

If signed into law, the Georgia Environmental Protection Division would be allowed to install equipment that can monitor ethylene oxide emissions from exhaust points at facilities such as the Sterigenics plant in Cobb.

Sterigenics has for decades been permitted to use ethylene oxide gas to sterilize medical equipment at its plant off Atlanta Road near Smyrna. The gas is classified by the Environmental Protection Agency as a human carcinogen. But the company has been under heavy public scrutiny since 2019 when its emissions of the gas was flagged in a federal report on elevated cancer risk.

Senate Bill 180 was introduced earlier this month and House Bill 3 was dropped last month and are sponsored by legislators in Cobb and other counties.

Included in the legislation are requirements for the EPD to keep a daily log of emissions of the hazardous gas, to offer information about its monitoring twice a year, and each company must submit its own ambient air monitoring plan by Jan. 1, 2022.

State Sen. Jen Jordan, a Democrat who represents parts of Cobb and Fulton counties, said the proposed changes would help communities better understand how much ETO is released into the air by these companies.

“This is really about getting the data so that we can do what we need to do to protect people,” she said.

As of Thursday, both bills have not passed their respective chambers, but Jordan said her Senate bill has bipartisan support from legislators who have facilities that emit ETO in their districts.

Sterigenics declined to comment on the legislation. The company says on its website that ethylene oxide is a naturally-occurring gas that’s produced by the human body, plants, exhaust from vehicles, agriculture chemicals and gas grills. It’s use is required to satisfy “FDA-approved sterility validations for many critical medical devices,” according to the company.

Each company’s monitoring plan required by the legislation must also include details on how companies would collect and analyze ETO air samples on a quarterly basis at its property line and other community locations; include a quarterly sampling of ETO emissions over a consecutive six-day period; provide to the EPD the name of the independent, third party company that will perform the sampling; and make that information viewable to the public.

Resident Tony Adams, a Cobb resident who is active in the Stop Sterigenics-Georgia grassroots organization, said there are some things he likes in the proposed legislation, but said he has concerns about the provision that would allow companies to choose their own independent companies to perform air testing.

“It’s the first time we have been involved and that the EPD has listened to the community versus having our ear and telling us what’s going on,” he said. “I’m hopeful that the response we get will be beneficial for the community going forward.”