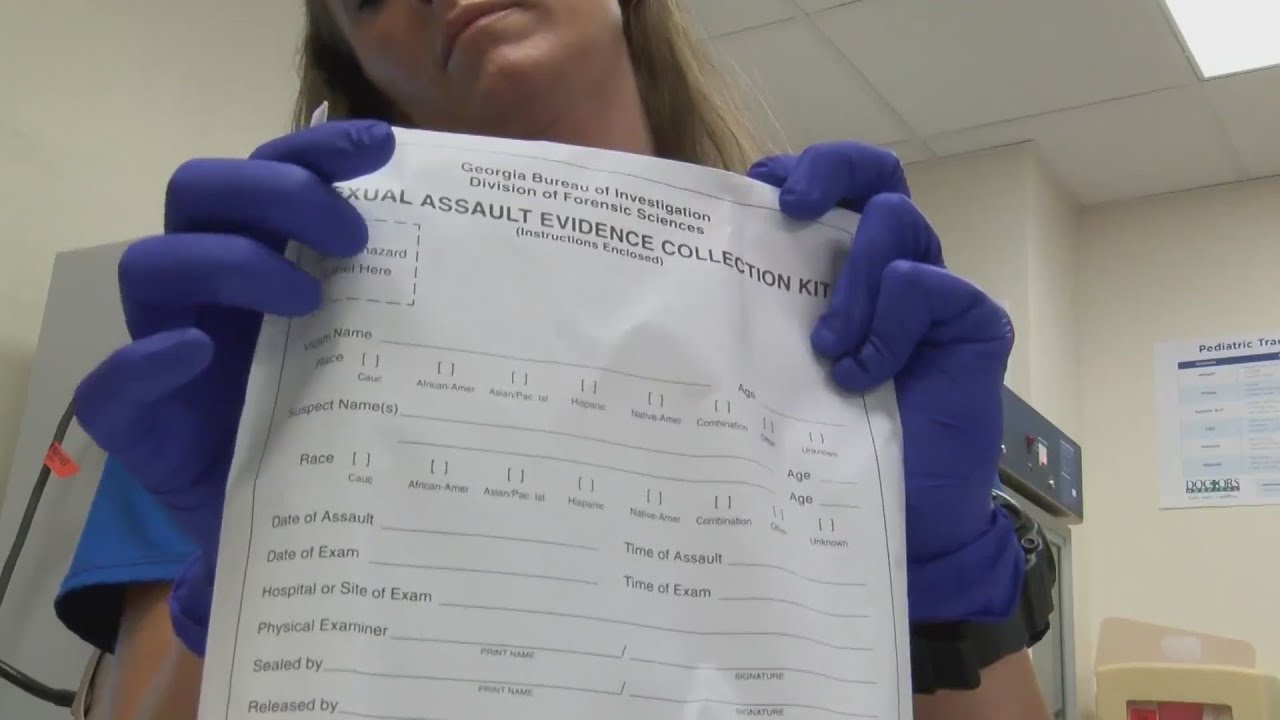 GEORGIA— A bill introduced in the Georgia legislature would create an online rape kit tracking system, allowing survivors to monitor the status of their kits.

“They will have an ability to log onto a website to see where the kit is, what has happened to it, if it’s been tested, and if it has been tested, if it matches any potential suspects,” State Rep. Scott Holcomb describes.

The bill is sponsored by Holcomb who has fought for reforms in rape kit laws, including addressing how quickly kits must be tested and how long evidence should be preserved. He says the time frame in which a kit is tested is crucial to preventing “future incidents of violence.”

“This really matters. I’ve spent a lot of time with survivors. Sadly, I’ve spent time with some survivors who, if the system had moved faster, they may not have been victims.”

The Georgia Bureau of Investigation cleared its backlog of more than 3,000 backlogs in 2018. A new one has since formed. Approximately 1,600 kits are waiting to be tested.

The GBI’s forensic team tests the oldest kits first. They can test about 200 kits a month. However, they receive about 200 tests in the same time period, which makes it extremely difficult to address the backlog.

“When we get a sexual assault kit, it takes about 30 days to test that kit,” Cleveland Miles, the GBI’s Crime Lab Director says. “That’s assuming you have the appropriate capacity to test the kit as soon as it gets through the door. Unfortunately, we don’t have that capacity. Right now, a kit will sit for a few months before it’s tested.”

Miles says testing capacity comes down to personnel. The crime lab does not have enough staff to test kits as soon as they arrive. GBI has hired six DNA scientists and plans to hire an additional 12.

“That will allow us to start testing not only what comes in the door but what is in the backlog,” he says.

If approved, the online tracking system could be launched by 2021.

Georgia lawmakers may tighten air monitoring rules for Sterigenics, others