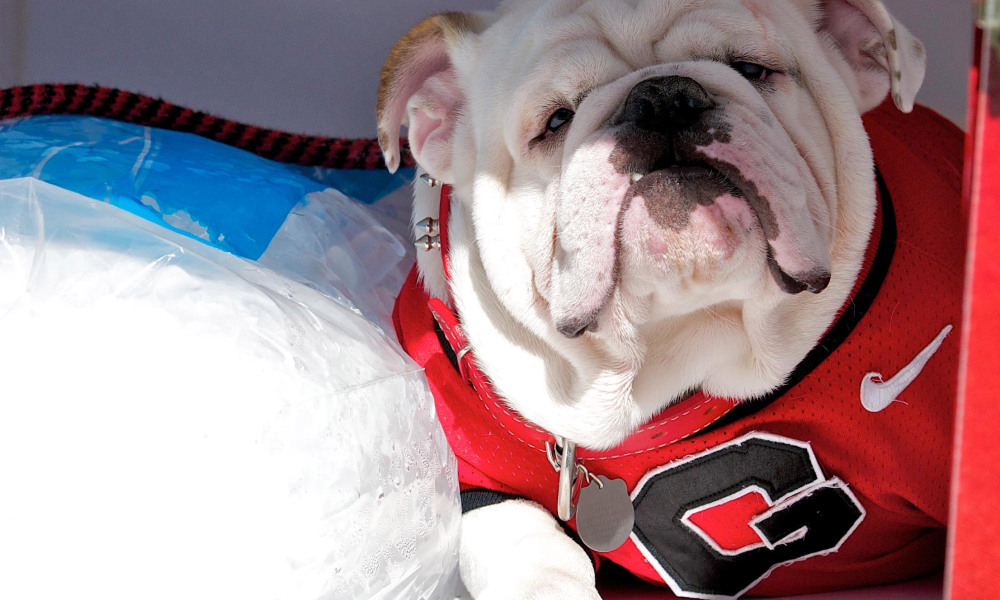 Junior wide receiver Tommy Bush, who has dealt with nagging injuries the majority of his time in Athens, has officially entered the NCAA transfer portal.

Bush was involved in a hit-and-run car accident in October where he suffered a concussion and lost a tooth. Prior to this incident, Bush was nursing a sports hernia/groin injury. He did not see the field last season and never truly got to unlock his potential. He has only recorded one catch during the 2019 season.

The 4-star recruit is a Texas