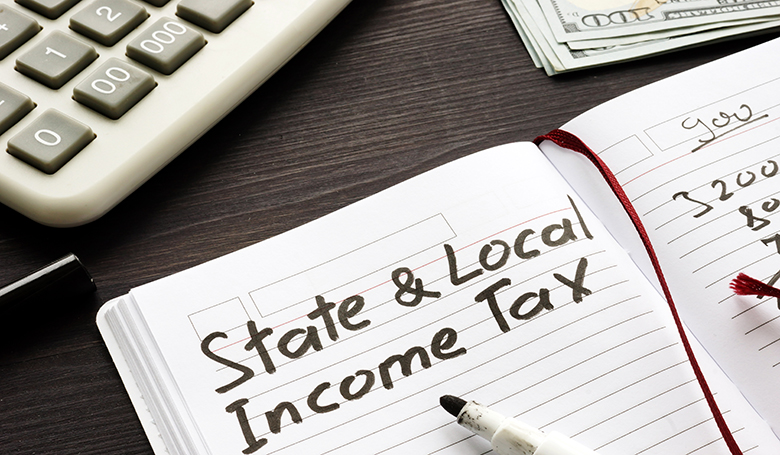 GEORGIA – The Georgia House has rejected a bill that would have launched a review of the state’s revenue and tax structure.

Senate Bill 148 would have created two panels to study and make recommendations for the state’s coffers. It would have re-established the Special Council on Tax Reform and Fairness for Georgians and create the Special Joint Committee on Georgia Revenue Structure.

The 2021 Special Council on Tax Reform and Fairness for Georgians would have consisted of a panel of economists, business leaders, legislators, the governor, a fiscal expert and the commissioner of the Department of Economic Development. If the measure was approved, the special council would have conducted a study of the state’s current revenue structure and published a report on its findings by January 2022.

The first council of its kind was approved and established by the General Assembly in 2010. Its recommendations included implementing a communication service tax, establishing a tax court, evaluating the Georgia Department of Revenue’s processes and reviewing the state’s tax structure every four to eight years.

House Minority Whip David Wilkerson, D-Powder Springs, said the council should include a certified personal account because of their expertise in tax preparation.

“I don’t know how you do tax reform without having a certified public accountant on it. Anybody that talks taxes probably does not talk to their economist about it. They probably talk to an accountant,” Wilkerson said. “It’s a good bill. I would ask that we vote it down, send it back, and then add in there a certified public accountant or two to make sure that we actually know what we’re doing when it comes to tax reform, and I’ll take it.”

The Special Joint Committee on Georgia Revenue Structure would include a dozen legislators tasked with introducing legislation from the council’s recommendations.

Sens. Chuck Hufstetler, R-Rome, and Jen Jordan, D-Atlanta, two co-sponsors of SB 148, have pushed for an evaluation of Georgias’ tax incentive programs. Hufstetler also is a co-sponsor of Senate Bill 6, which would authorize independent analysis of the state’s tax credits. The measure cleared the Senate unanimously Feb. 1. It has since stalled in the House.

Biden: Georgia officials ‘helped save our democracy’ by standing up to 2020 pressure