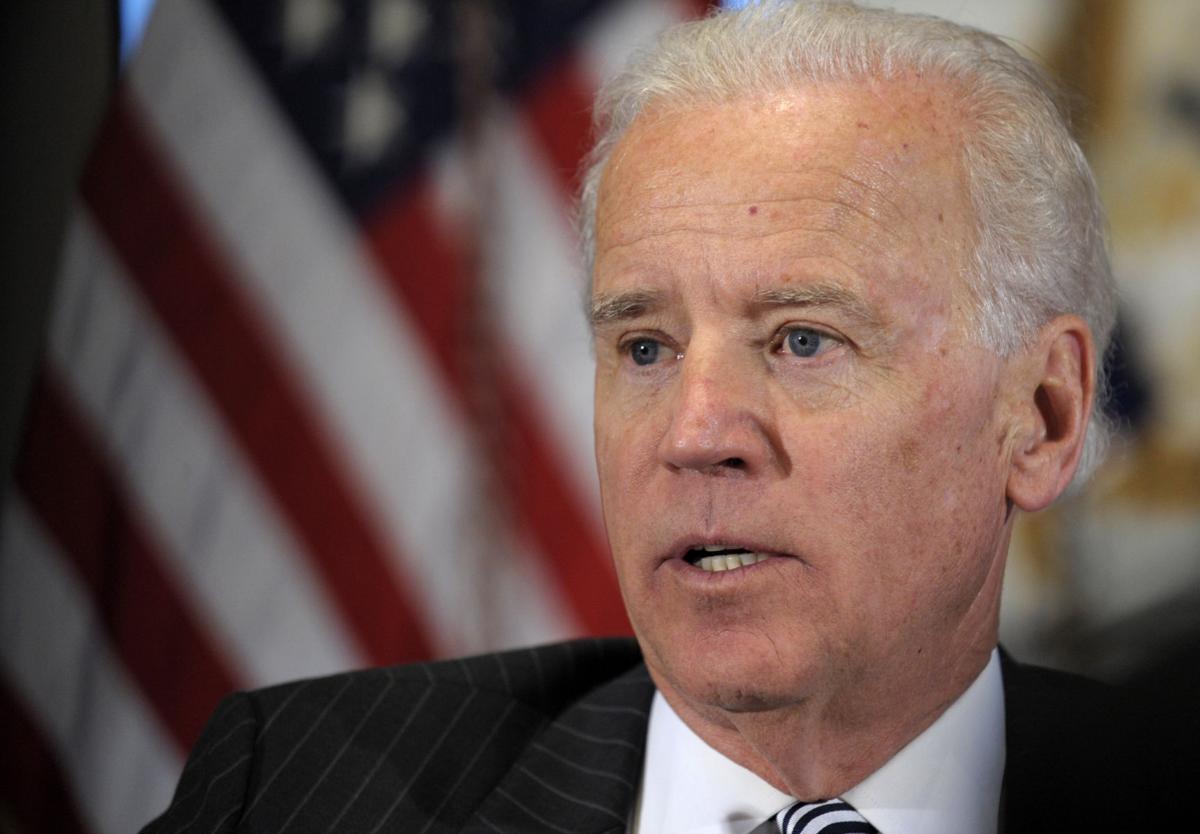 GEORGIA – Biden delivered remarks in Atlanta condemning violence and discrimination against the Asian American community after eight people, six of whom were Asian, were shot and killed there Tuesday evening. But he used the second half of his speech to credit Georgia with both securing his victory and delivering Democrats the majority in the Senate.

The president took a thinly veiled swipe at his predecessor, who spent weeks challenging Georgia’s election results, making unproven claims of fraud and pressuring state officials to overturn the result.

“The people of Georgia are angry, the people in the country are angry. And there’s nothing wrong with saying, you know, that you’ve recalculated,” Trump said in a January phone call with Georgia Secretary of State Brad Raffensperger (R).

The Peach State is one of several this year where Republicans have introduced new restrictions on early and mail-in voting after Democratic victories in November.

“This is a democracy. The right to vote is fundamental. The fact that there was a record turnout in America in the last election in the midst of a pandemic should be something we celebrate, not attack,” Biden said in scripted remarks.

“The fact that you held a free and fair election in Georgia that stood up to recount after recount, court case after court case, is something you should be proud of,” he continued. “The fact that your poll workers, your election workers, your volunteers, your local officials, your state officials, your courts stood up to the immense pressure with character and honesty and integrity helped save our democracy. And this country will long be grateful for it.”

Democratic Sens. Jon Ossoff and Raphael Warnock went on to win a pair of Senate runoffs in the state in January after Trump spent the intervening weeks casting doubt on the security of the state’s elections.

Biden both stood up for the state’s election system and touted the impact of those victories in his speech on Friday.

“For those folks who either already have or will soon have $1,400 in their pockets, you can thank Senators Warnock and Ossoff,” Biden said. “But for their votes, it would not have happened.”

Ossoff and Warnock gave Democrats 50 seats in the Senate, which, coupled with control of the White House, handed them a narrow majority.

Congress earlier this month passed Biden’s American Rescue Plan, which included the $1,400 checks, in a 50-49 vote through the budget reconciliation process, which requires a simple majority in both chambers.