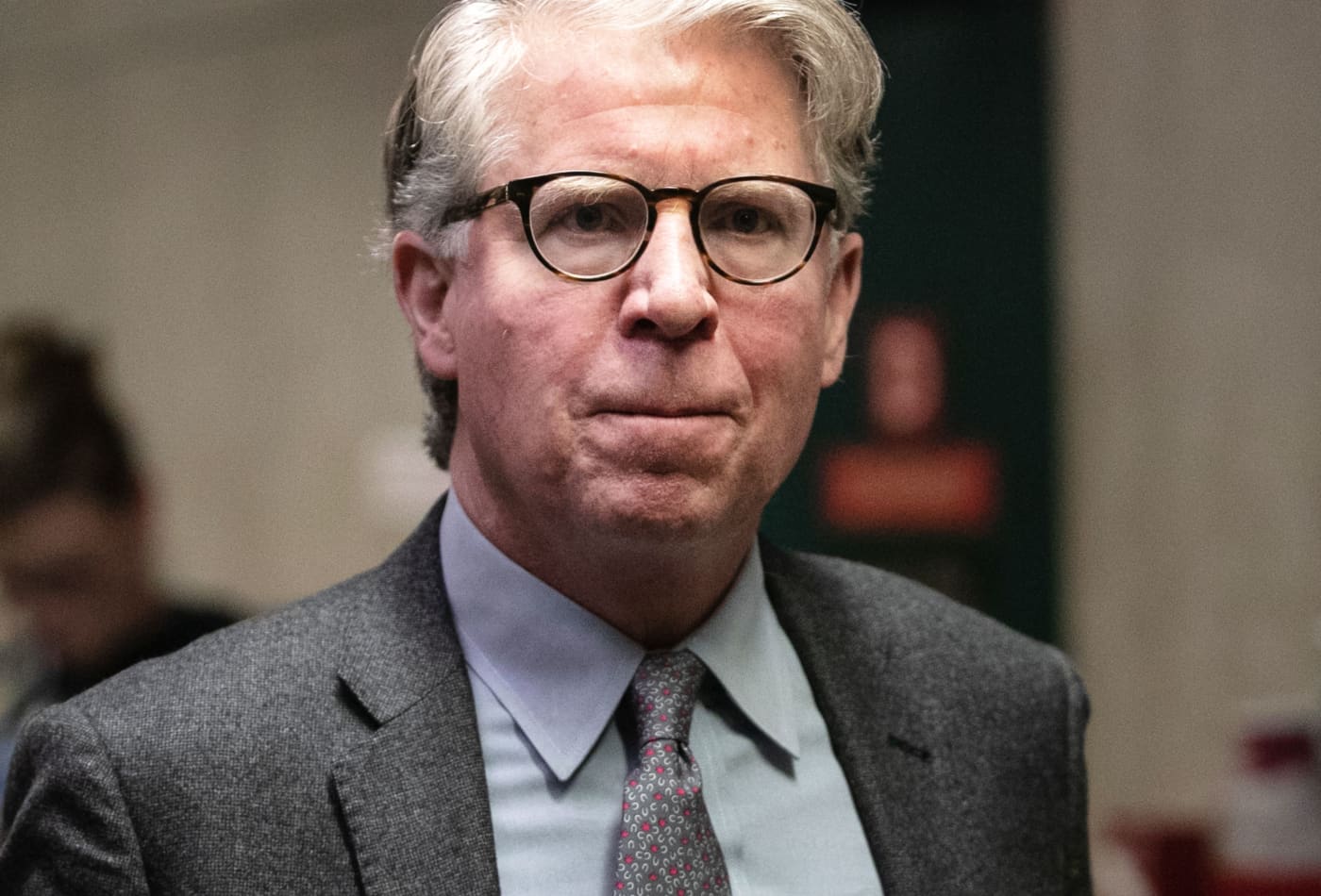 “I’m glad to deal with it,” Kemp said, referencing the backlash from business leaders in Georgia and the U.S. over the voting law. “If they want to have a debate about the merits and the facts of the bill, then we should do that.

“Corporations have to stand up. There is no middle ground,” Ken Chenault, former American Express CEO and one of the first Black chief executives at a Fortune 500 company, said Wednesday morning on CNBC’s “Squawk Box.”

A number of companies issued statements Wednesday following the Chenault and Frazier interview.

“I would encourage these CEOs to look at other states that they’re doing business in and compare what the real facts are to Georgia,” Kemp said.

The governor highlighted provisions in the legislation such as increasing in-person early voting hours in most Georgia counties as examples of why Republicans believe the bill expands voter access.

Corporations responded with broad statements about fair and secure elections without taking direct stances on bills in the weeks before Kemp signed the new law. Following the legislation’s passage, some voting rights advocates threatened to boycott Georgia-based companies.

Coca-Cola last week responded to the bill’s passage with a statement about voting access and election integrity without taking a stance on the law. In a statement Monday, Coca-Cola executive Alfredo Rivera said the company was “disappointed” in the law.

“After having time to now fully understand all that is in the bill, coupled with discussions with leaders and employees in the Black community, it’s evident that the bill includes provisions that will make it harder for many underrepresented voters, particularly Black voters, to exercise their constitutional right to elect their representatives. That is wrong,” Bastian said in a staff memo Wednesday morning.

In a statement earlier Wednesday to CNBC, Kemp defended the law and specifically took aim at Delta’s chief executive.

“Today’s statement by Delta CEO Ed Bastian stands in stark contrast to our conversations with the company, ignores the content of the new law and unfortunately continues to spread the same false attacks being repeated by partisan activists,” Kemp said.

“Mr. Bastian should compare voting laws in Georgia — which include no-excuse absentee balloting, online voter registration, 17 days of early voting with an additional two optional Sundays, and automatic voter registration when obtaining a driver’s license — with other states Delta Airlines operates in,” he added.

The debate about election laws comes amid a wave of Republican-backed voter restrictions proposed in state legislatures across the country. The Brennan Center for Justice tracked 253 bills in 43 states with provisions that would restrict voting access as of Feb. 19.

Conspiracy theories about widespread voter fraud led violent pro-Trump rioters to storm the Capitol on Jan. 6 in an attempt to overturn the results of the 2020 presidential election.

The deadly insurrection came after Republican leaders, including former President Donald Trump, continually spread claims that mail-in and early voting led to widespread voter fraud, despite no evidence of such fraud.