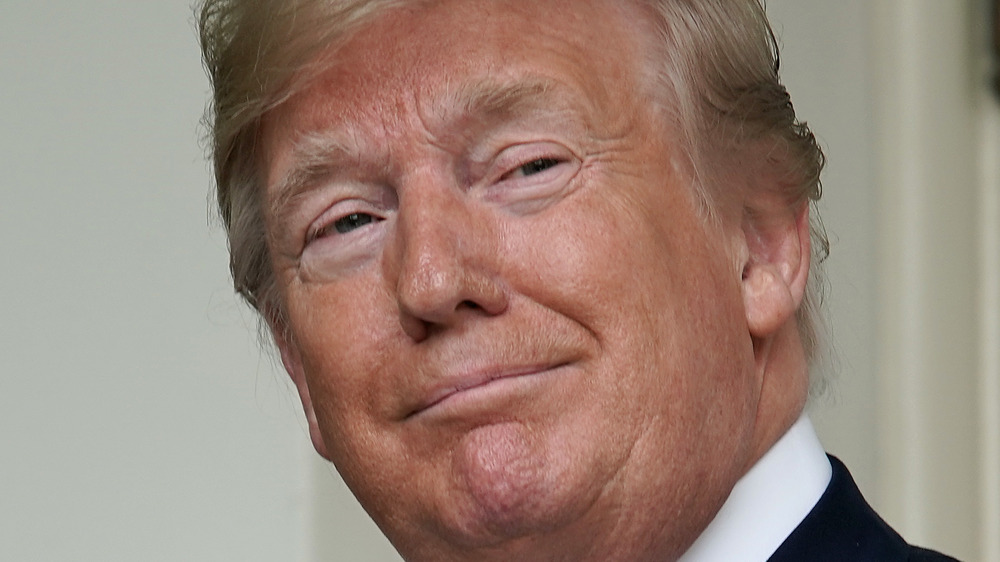 GEORGIA – Former President Donald Trump’s legal problems continue to grow with two new grand-jury investigations in Georgia and the threat of an additional lawsuit from Dominion, the firm whose voting systems the president falsely blamed for his election defeat.

Trump has faced dozens of civil and criminal lawsuits since leaving office . Some center on business deals he struck before he was president; others relate to allegations of sexual misconduct; and several focus on his attempts to overturn the results of November’s presidential election.

Added to the growing list of legal woes this week were two grand-jury investigations in Fulton County, Georgia, the Daily Beast reported.

The investigations are reportedly focusing on Trump’s campaign over claims the former president sought to pressure election officials to change the vote count in November’s election to favor him.

Fani Willis, the Fulton County district attorney, said she believed jurors were likely to be asked to issue subpoenas “in the very near future” requesting documents and recordings relevant to the investigation from Trump and his allies.

Willis told the Daily Beast that three cases had been referred by Georgia Secretary of State Brad Raffensperger to her “public integrity unit,” which is more typically tasked with investigating allegations of corruption among police officers.

They will focus on Trump’s alleged efforts to influence the outcome of the presidential election in Georgia , which he falsely claimed he had lost as a result of widespread voter fraud.

The investigation could focus on evidence including the now-notorious phone call Trump made to Raffensperger in January, during his last days in the White House, when he asked the official to ” find 11,780 ” votes to help him win Georgia.

Raffensperger rebuffed the president’s efforts , insisting that the election had been fair. A recording of the call was subsequently leaked to the media.

Dominion on Friday sued Fox News, which it says gave prominence to the conspiracy theory, for $1.6 billion .

Tom Clare, an attorney for the company, said that the prospect of suing Trump remained a possibility.

“We haven’t ruled anyone out,” he told Axios when asked whether Dominion would file a lawsuit against Trump.