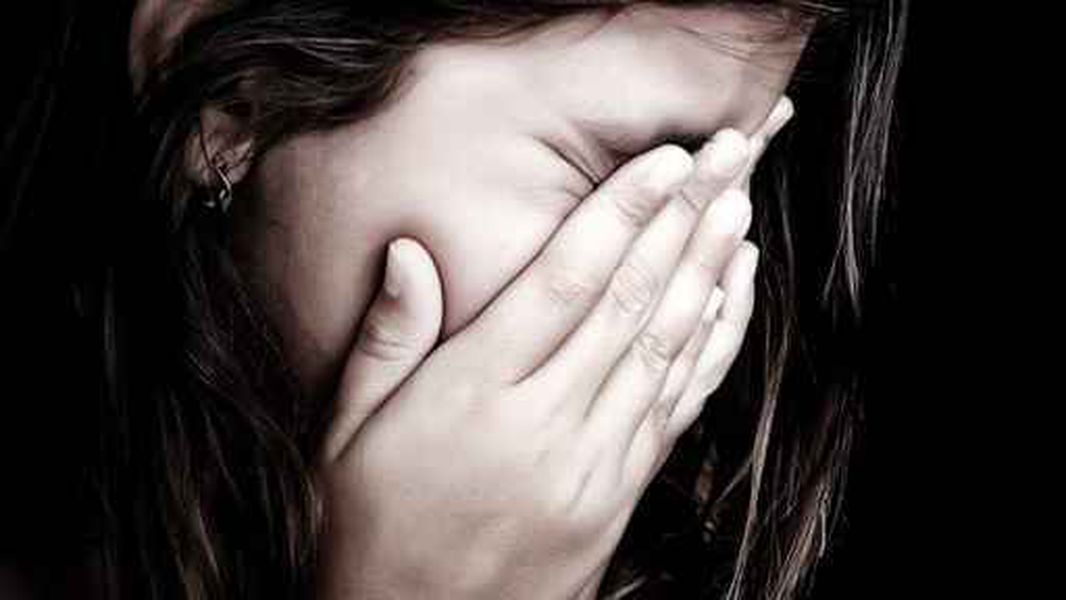 GEORGIA – A former Habersham County teacher has turned herself in to deputies after being charged with molesting a student at her school.

According to the Habersham County Sheriff’s Office, deputies were contacted by the school system on Friday, March 19 about a teacher, identified as Terrell, giving her personal cell phone number to a student. After the exchange of numbers, officials say they had conversations that “crossed the professional threshold.”

“Although there was no evidence at the time to suggest anything other than policy and ethical indiscretions by the teacher, the school system wanted to employ every measure to ensure that the student’s safety and well-being were not compromised in any manner,” deputies said.

During their investigation, deputies say they discovered that either during an ethics investigation into her actions or after she resigned, Terrell became physically involved with the student in a sexual manner.

Terrell turned herself in to the Habersham County Sheriff’s Office on Saturday.