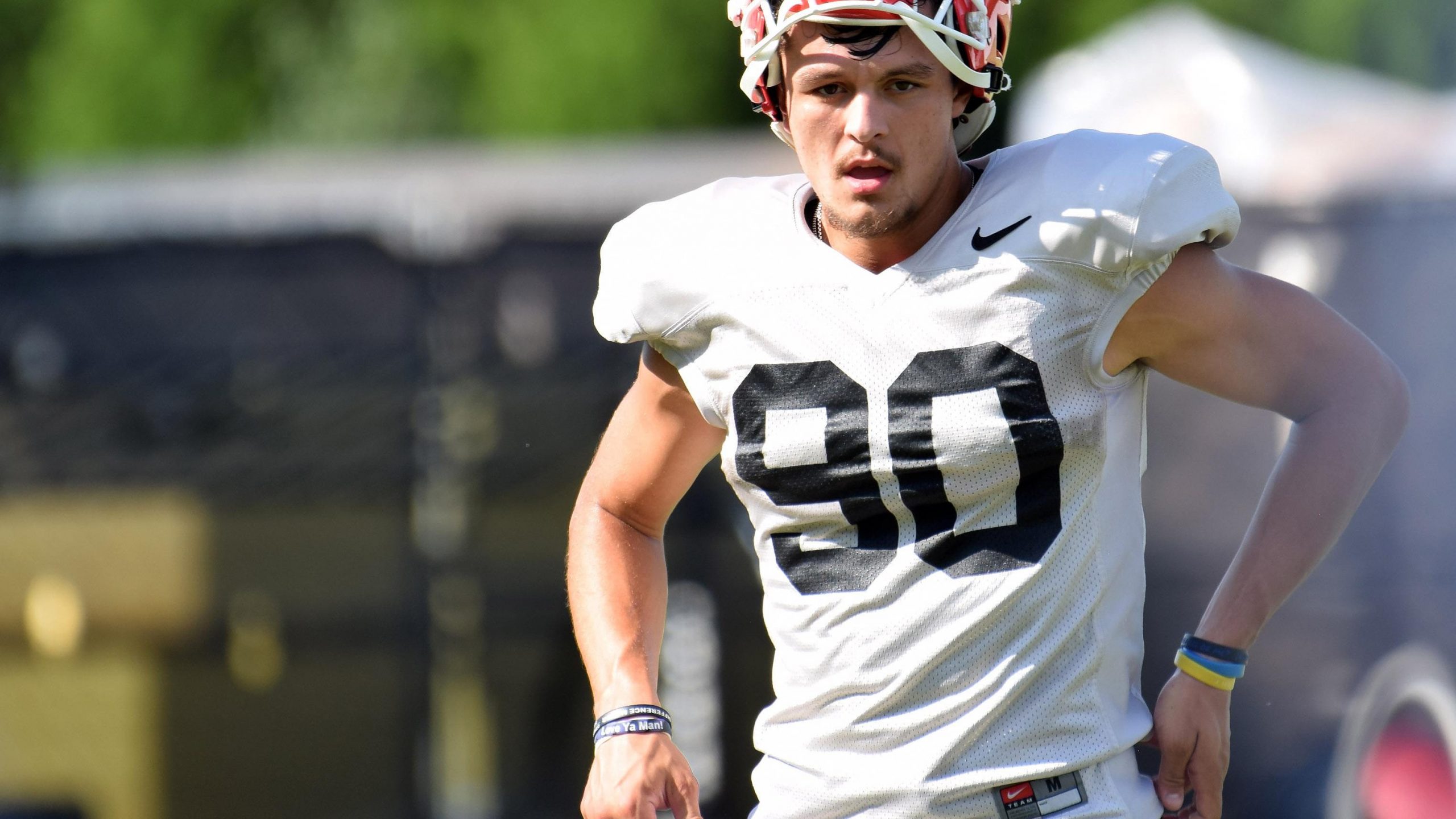 AUGUSTA, Ga. – Two college punters in the state of Georgia have been named finalists for the 2020 Ray Guy Award.

UGA football’s Jake Camarda and Georgia Tech’s Pressley Harvin III are in the running for the annual award, named after Thomson graduate and Pro Football Hall of Famer Ray Guy in honor of the best punter in college football. It’s presented by the Augusta Sports Council.

The other finalist is Miami’s Lou Hedley.

A junior from Norcross, Ga., Camarda averaged 49 yards per punt this season with a season-long of 64 yards in the 44-21 win over Tennessee on Oct. 10. He also has 17 downed inside the 20-yard line.

Harvin III, a senior from Alcolu, S.C., averaged 48 yards per punt with a long of 70 yards against Central Florida on Sept. 19. Hedley, a redshirt junior, was an All-ACC second team honoree in 2020. He averaged just over 47 yards per punt in 2020.

According to the council’s release, the three were chosen from a list of 10 semifinalists by the Ray Guy Award national voting body which consists of FBS sports information directors, sports writers and previous Ray Guy Award winners.

The same pool of voters will vote for the winner among the three finalists. Fans will also be allowed to vote, with the fan vote acting as an additional committee member. Voting information can be found on the award’s website.

The winner will be announced on Thursday, Jan. 7 during ESPN’s Home Depot College Football Awards Show.