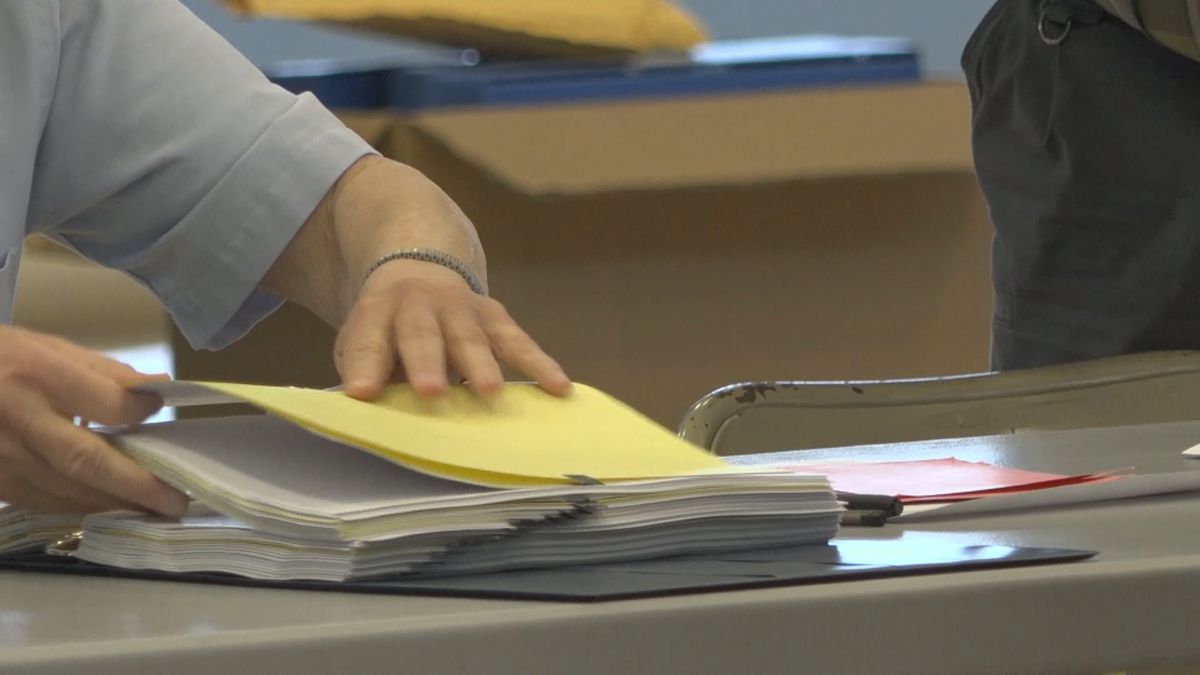 According to Secretary of State Brad Raffensperger, those cases are being sent to the state attorney general or district attorneys for prosecution.

“Election fraud is not tolerated in Georgia. When there is evidence of it, the people responsible face prosecution,” Raffensperger said. “Georgia has multiple safeguards in place that allow our team of investigators to discover fraudulent voting. They worked to catch the wrongdoing in these cases, and they maintain the security of Georgia elections.”

Raffensperger stressed, however, that none of these cases were enough to change the outcome of ther November 2020 election.

· The New Georgia Project which allegedly submitted 1,268 voter registration applications after the 10-day deadline, causing voters to be disenfranchised in the March 19, 2019 special election

· Floyd Jones and the Fayette County Board of Elections and Voter Registration where he was director at the time for alleged improper handling of four memory cards registering 2,760 votes in the Nov. 3, 2020 general election

· Michael M. Ware of Columbus for allegedly voting while serving a felony sentence

· Albert Niks of Winder for allegedly voting as a non-citizen

· Sean Watson of Covington for allegedly voting as a non-citizen

Have you seen this suspect in Augusta aggravated assault?