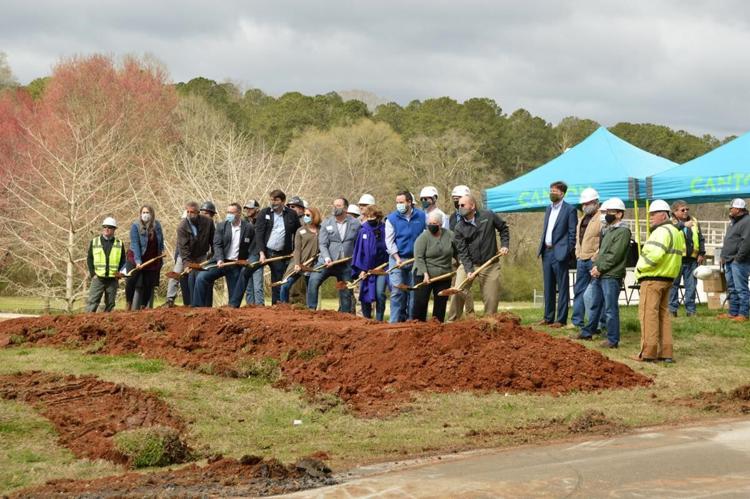 According to city officials, the city of Canton broke ground on Friday at its $70 million new facility.

The new venture will allow the city to handle as much as six million gallons of water per day.

“After many years of planning and careful review, the City of Canton is extremely excited to begin work on our new Water Pollution Control Plant,” said Canton Mayor Bill Grant. “As the single largest municipal project in our city’s history, this investment will ensure many more years of sustainable, high quality growth in Canton, and the initiative meets a big goal in our Roadmap for Success tenet of Improving Infrastructure for Future Demand.”

“Even more exciting,” continued Grant, “is the fact the $70 million project will be fully funded by our Water and Sewer Fund revenues, and the City’s excellent credit ratings will result in millions of dollars in interest savings over the term of the project.”

Construction is expected to be completed in 2024.

AU works to vaccinate 10,000, including teachers, by weekend