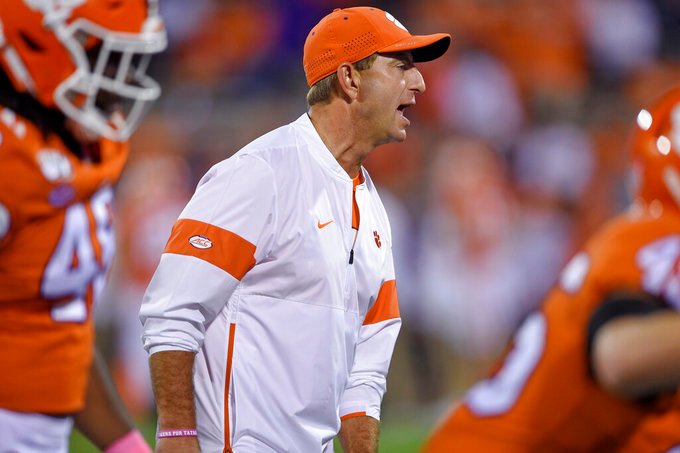 AUGUSTA, Ga. – The sounds of the game were what you would expect, though the sights were certainly a bit different.

It’s something that everyone was expecting. The pandemic forced a change on our local sports. So, we look into how organizers changed the experience without changing the game.

At Augusta Christian, tickets had to be bought in advance. Fans could not print out their tickets either, and everything was digital.

There was also a more definitive separation between the home and away sides, even pushing an entire separate parking section for the visitors.

Concession stands were open for fans to grab a quick snack, with shields separating vendors from patrons.

In the early stages of the game, fans did their best to stay in their family groups on their own. But as the game progressed, physical distance could not be maintained. Even the student section has some issues with keeping the distance.

But masks were an issue, as fans on both sides wore them. Game organizers also did their part, as constant announcements reminding fans to wear them throughout the game or risk being thrown out.

The Lions had asked fans to bring their own lawn chairs, with some fans doing so.

As for the game itself, there were many changes from the traditional game. The captains did not have a pregame handshake. They stood apart on each hash mark as they did the coin toss.

Spartanburg Christian was not a large team, and had individual water bottles for each player.

And of course, the only physical distancing that occurred was on long touchdown runs.

Overall, it was a great first night welcoming back sports to the CSRA.

Head of the South Regatta canceled for this year