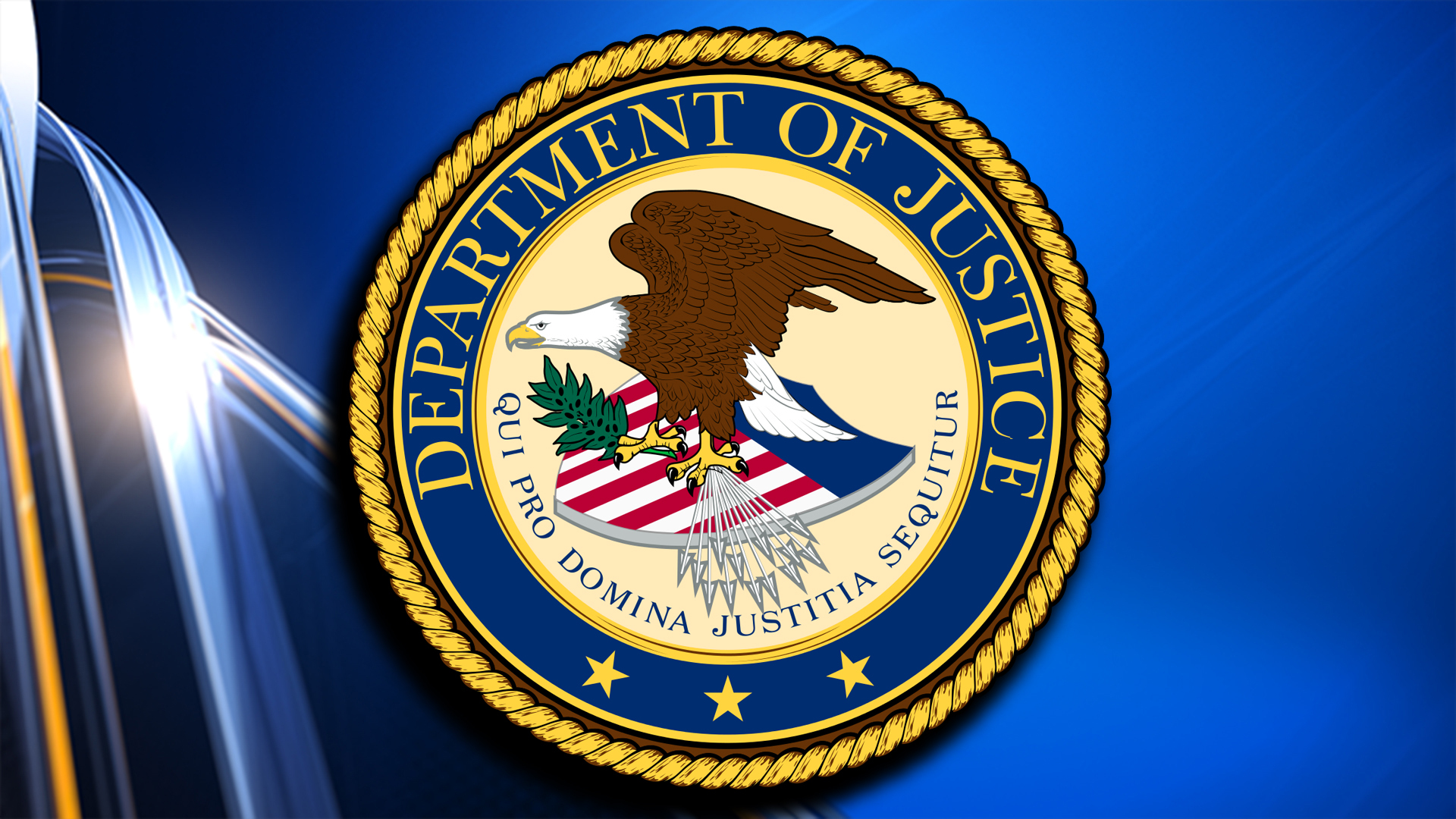 AUGUSTA, Ga. – Ten people, including eight from the Augusta area, have been charged in a federal indictment alleging a conspiracy to obtain and sell large amounts of opioids through fraudulent prescriptions.

According to the U.S. Attorney’s Office for the Southern District, the ten defendants took part in a scheme to use forged and fraudulent prescriptions to obtain large amounts of Oxycodone, a highly addictive opioid. All ten were charged with conspiracy to possess with intent to distribute and to distribute oxycodone. Some defendants have additional charges.

A pharmacist in Savannah notified the Savannah Police Department and U.S. Drug Enforcement Administration’s Savannah Tactical Diversion Squad in April 2020 after she questioned the authenticity of a prescription for Oxycodone-Acetaminophen. According to the release, the defendants allegedly forged the signatures of at least seven doctors on prescriptions and then filled the fraudulent prescriptions in Chatham, Richmond and Columbia counties.

The indictment alleges the defendants were able to fill more than 25 fraudulent prescriptions for over 2,000 pills.

“As the opioid addiction crisis continues to rage across our nation, law enforcement agencies welcome the assistance of vigilant prescribers and pharmacists in detecting potentially illegal activity,” Acting U.S. Attorney David Estes said in a release. “This cooperation is vital in battling the damage from illegally obtained opioids.”

‘It could have killed her’: Dog attack sparks questions about Augusta Animal Services