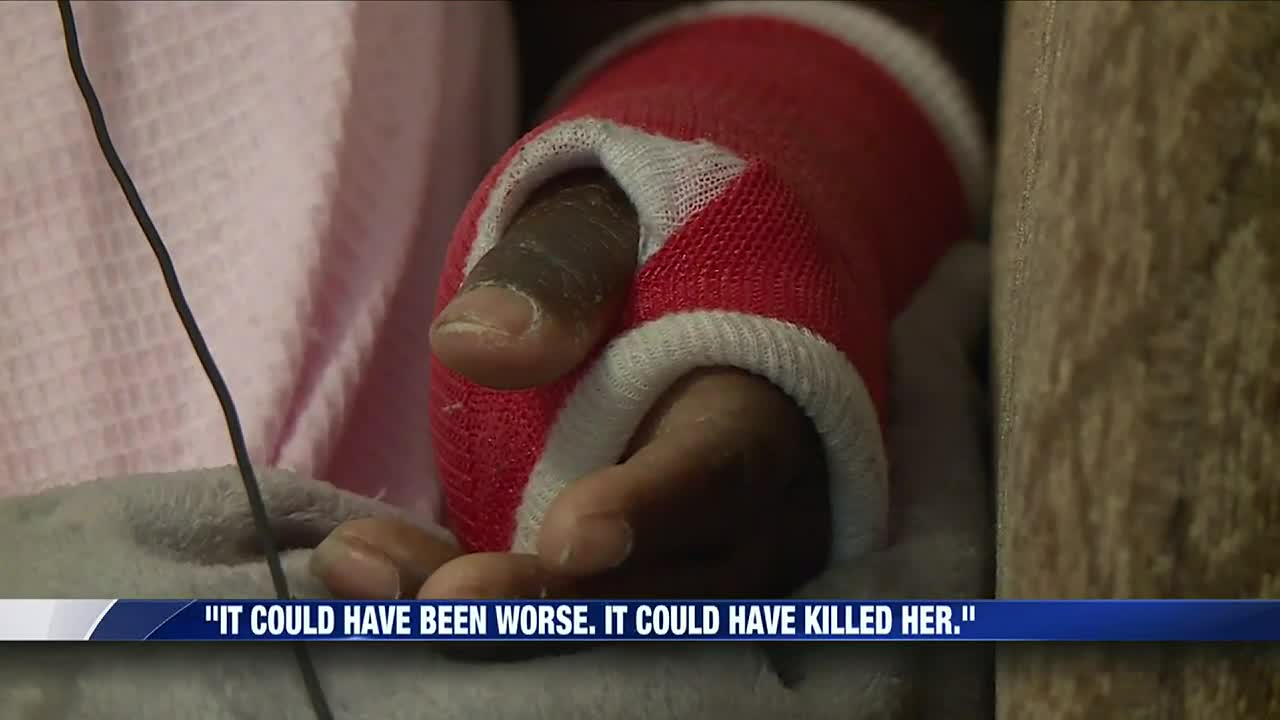 AUGUSTA, Ga. – Sarah Johnson says it was the most terrifying thing she’s ever lived through. She wants to make sure it never happens again.

“I started screaming and hollering for my life,” she said. “Not even a car would come down the street.”

On Jan. 5, Johnson walked outside her home and saw a dog running towards her.

“I went out to get the trash can, and he growled to let me know he was there. So, when I turned around and saw him, of course, chills went all over my body,” she said.

The dog attacked her, biting her multiple times and ripping off her clothes, leaving her with a broken wrist. Days after the attack, that same dog nearly attacked Johnson’s sister too.

City animal services placed a trap in her front yard. It worked, but it didn’t catch the dog responsible for the attacks.

Johnson called Animal Services several times asking to free the innocent dog, but no luck. The dog stayed trapped for nearly three days before they came to free it.

City leaders met Tuesday with the Director of Animal Services to find out what went wrong.

Animal Services says they place nearly 64 traps a day. Policy states when they’re looking for an animal who bites someone, it’s up to officers to check the traps every day.

In this case, they did not. By the time they did find the owner of the dog that attacked, the dog was already gone.

“That’s not a good excuse,” Johnson said. “If you gave the dog away or sold the dog, or you moved the dog, then where is it?”

As Johnson recovers, she just hopes the dog is found before it attacks anyone else.

“You know, that has never happened to me, and still when I’m alone sometimes, I think about it, and I can’t believe this happened,” Johnson said.

The owner of the dog was issued a citation. Animal Services says from now on, they will increase how often traps are checked on and every trap will be reviewed by him.

Have you seen this suspect in Augusta aggravated assault?